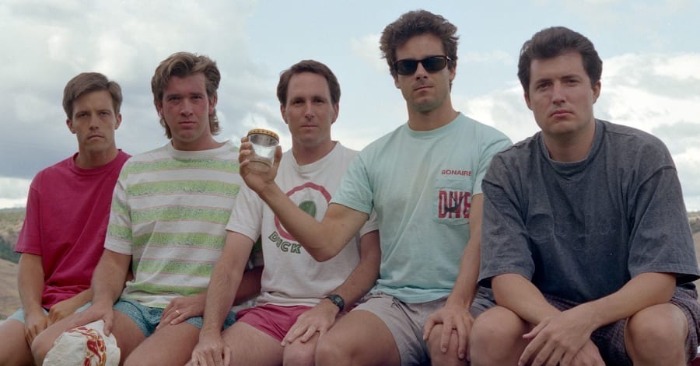 Meet J. Wardlow, M. Roemer-Cleary, J. Moloney, D. Bernie and J. Dixon from California who are inseparable and devoted friends and have taken the same picture near Copco lake every five year. Taking the same position, holding the same things and with the same facial expression, they brilliantly replicate the same photo delighting everyone. And even the pandemic and lockdowns didn’t prevent the best friends from arriving at the same place and enjoying time together.

And here, in front of your eyes, the young men are transforming into seniors. The pictures were taken every 5 year since 1982. 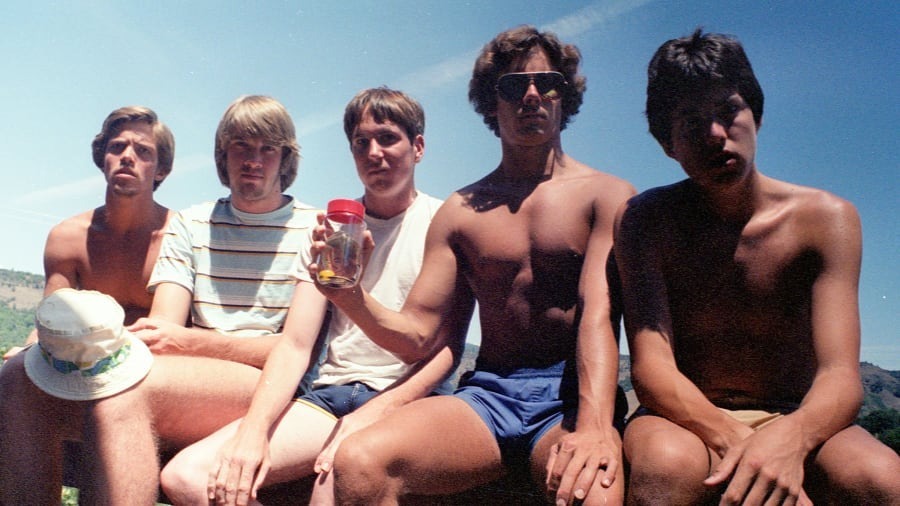 Once these handsome and Santa Barbara School graduating boys took their first picture near the lake with the help of timer, this became a tradition they have followed for many years. 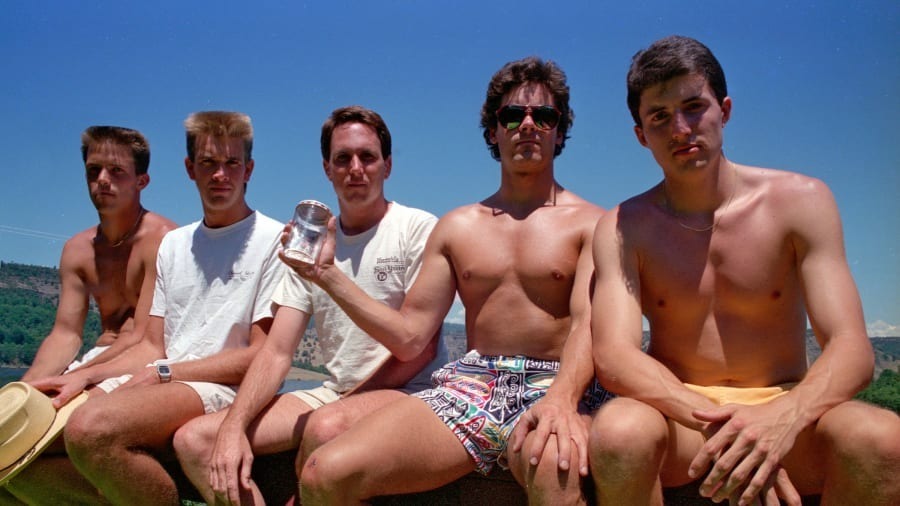 Monoley holds a can in his hand as always and, what concerns Dixon, he is again with his arms crossed. And Roemer-Cleary has his hat on his leg as it was in the first photo. 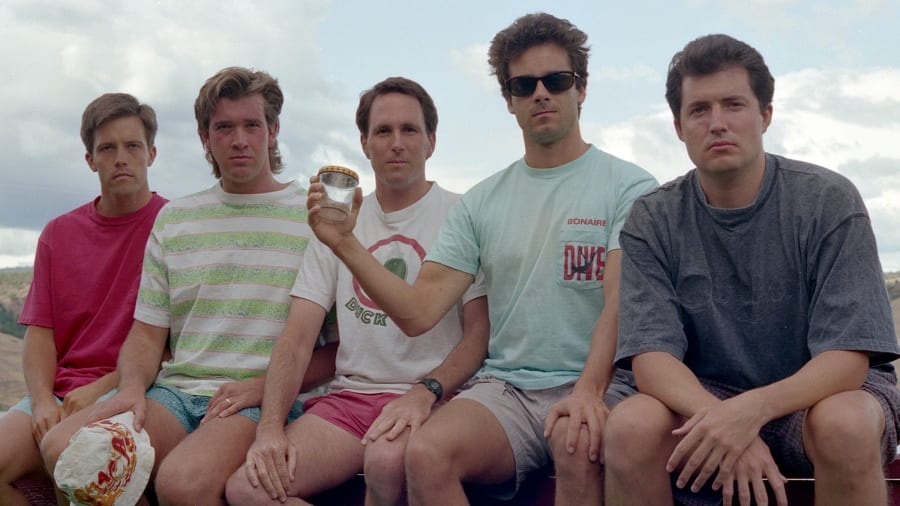 And every five year with no exception the boys were eager to take the same joint picture. 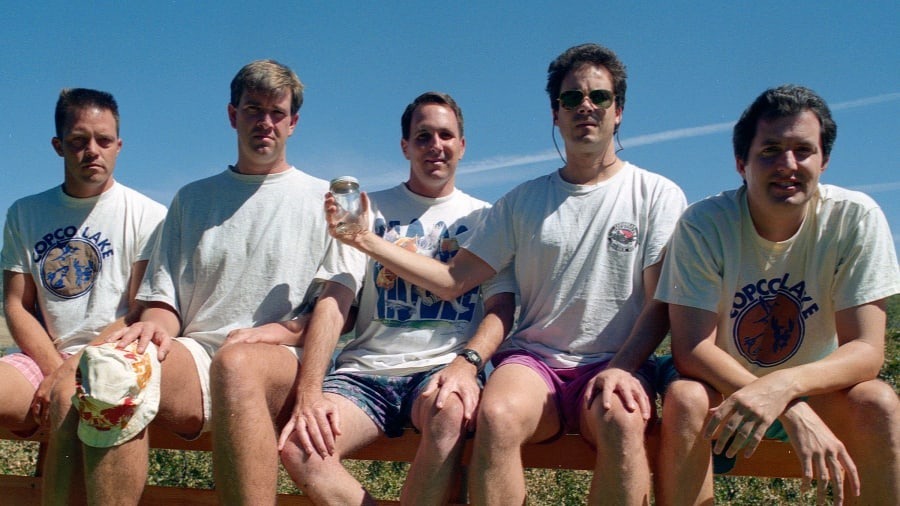 Now, the moment this photo was taken, Wardlow was already a successful filmmaker, Roemer became a talented soft engineer who was the one who invented the Occam networks. 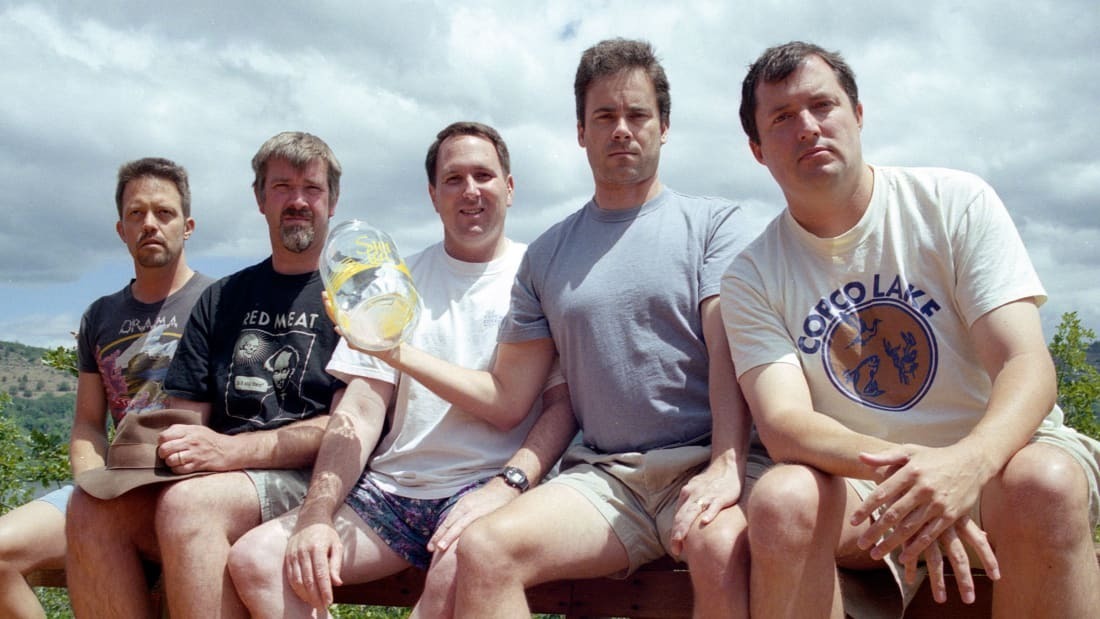 Molorey – a photographer in demand from New Orleans. Dallas became an Air Force veteran who was teaching in Northern California. 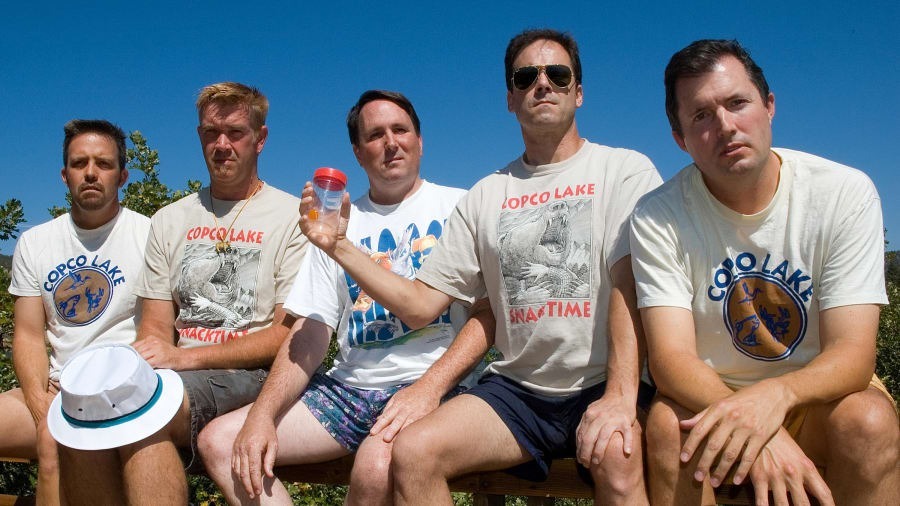 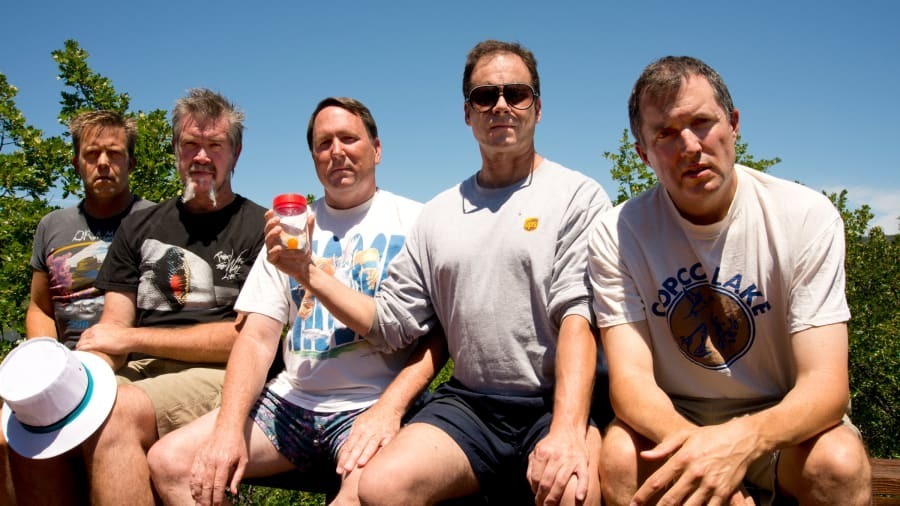 It should be noted that at that time their common photos became quite popular on the web and as soon as strangers saw them they rushed to claim that they looked very familiar, whereas they don’t know why. 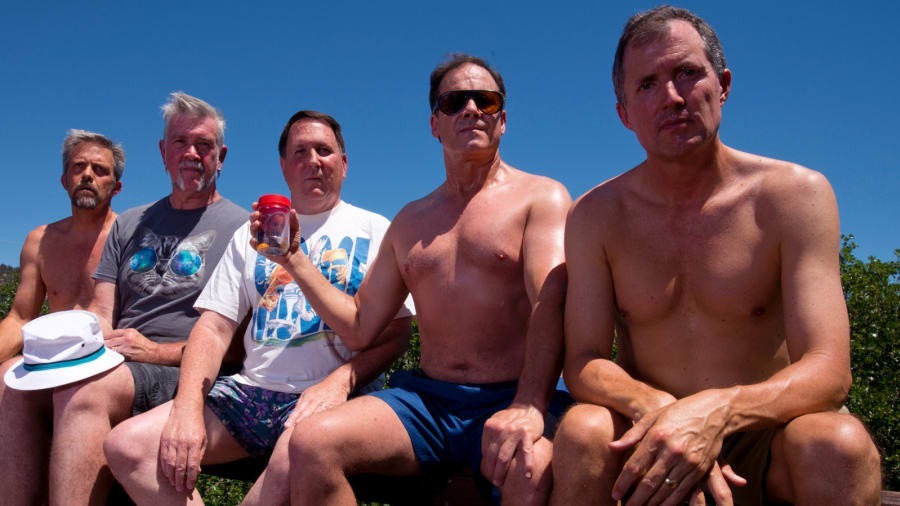 It is worth mentioning that during this period of time, Dallas suffered cancer, whereas fortunately, he managed to survive and didn’t leave a blank spot in the photo. 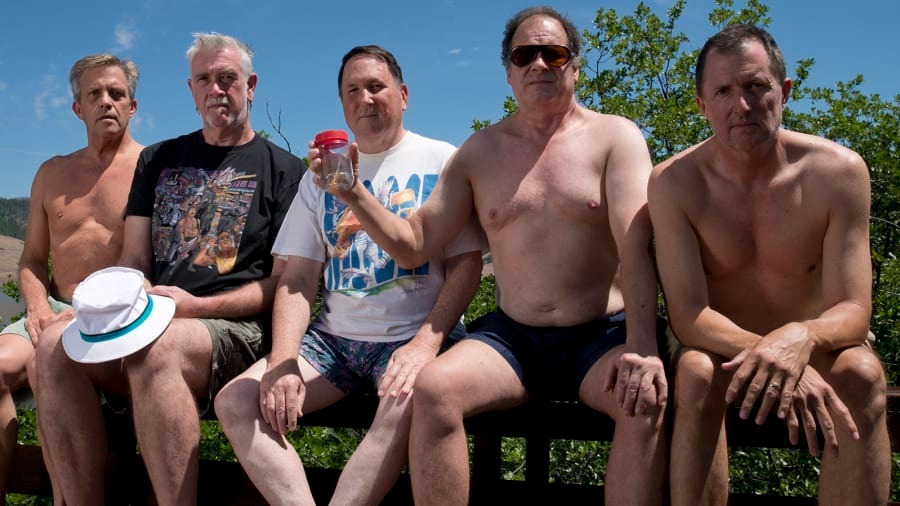 The tradition is followed even today. We are impatiently waiting for their next photo in 2027.