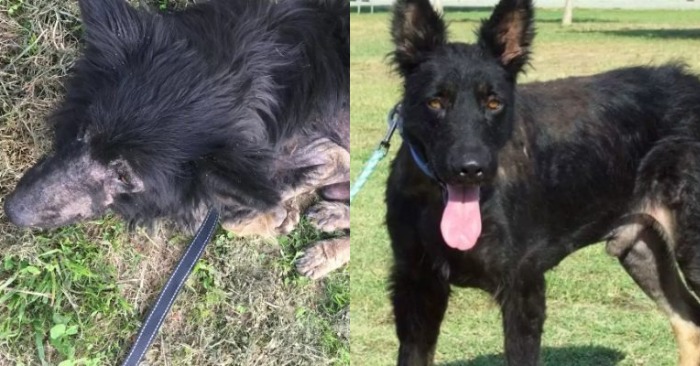 Thanks to caring attitude of the vets the dog recovered quickly

The townspeople knew the dog as “the Wolf” and were frightened to come closer to her. Although they didn’t know, that the wild animal needed assistance. For many months the dog roamed the streets of California and his condition was getting worse. 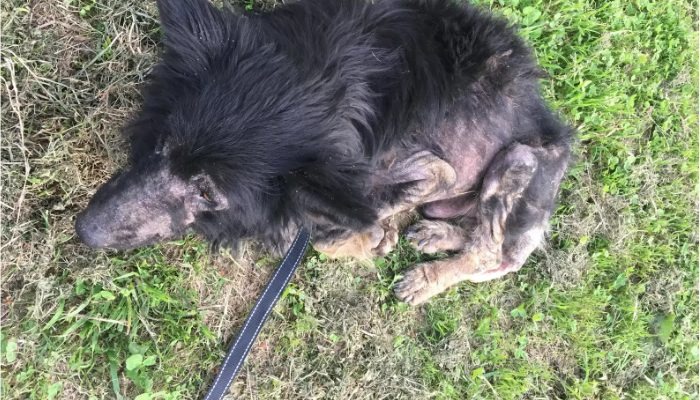 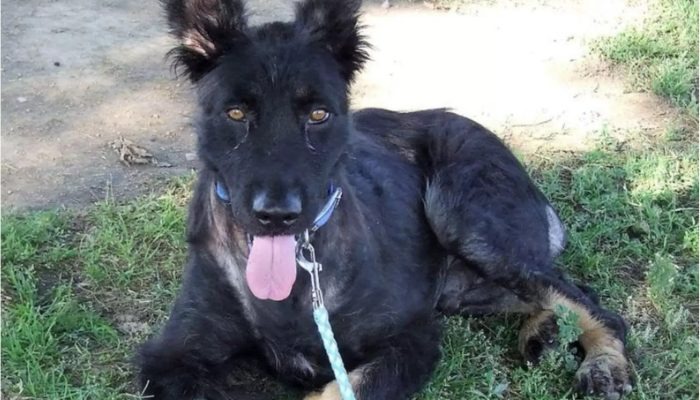 A volunteer named Meghan looked after the puppy and she also told, that she changed emotionally after meeting him. When she approached him and had a close look she understood he was a German shepherd. 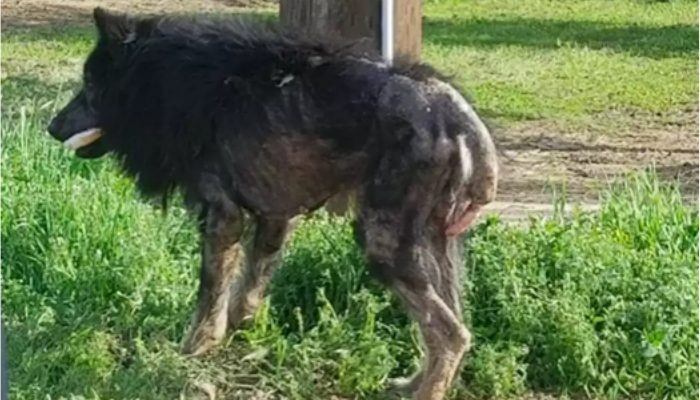 The dog had many health problems, that disturbed him from enjoying life. He was named Konge and was only a year old. 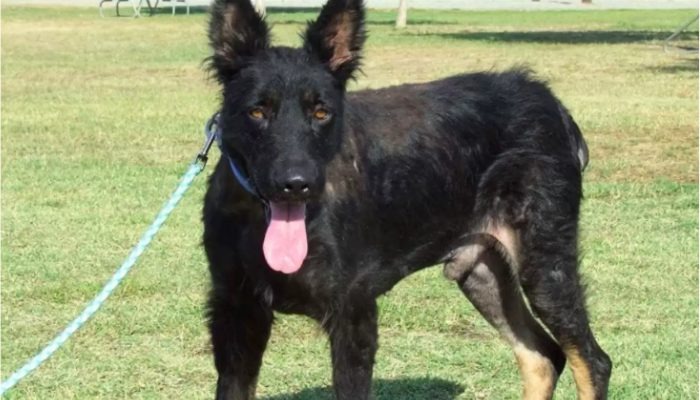 He had his back operated and thanks to the vets’ caring, loving and attentive attitude he recovered quickly. When his condition gets a little stable he will be taken to a forever home.