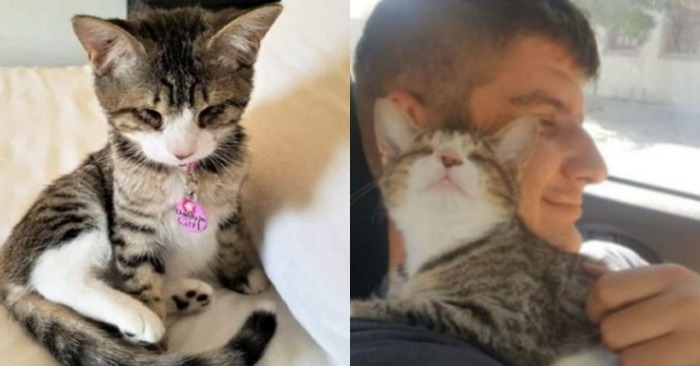 What an affectionate reaction!

Meet Pinky, a blind catty, who was found wandering on the streets by a passer-by, and was taken to the shelter. Although the cutie is blind, she didn’t seem to be scared or confused when she first arrived.
Fortunately, one of the volunteers named Hanna decided to foster her until she would be adopted by a caring family. 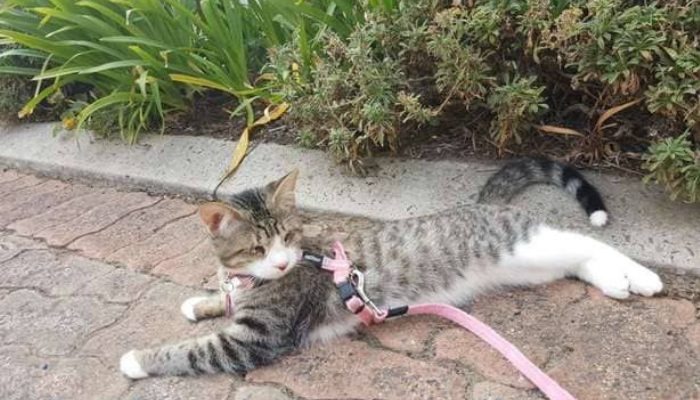 Hanna claims that Pinky “sees” everything like other ordinary cats, and does whatever she wants like playing, running, eating and just having fun.

When Pinky became healthy and strong enough, Hanna decided to share her story on social media hoping that in that way she would be adopted quickly. 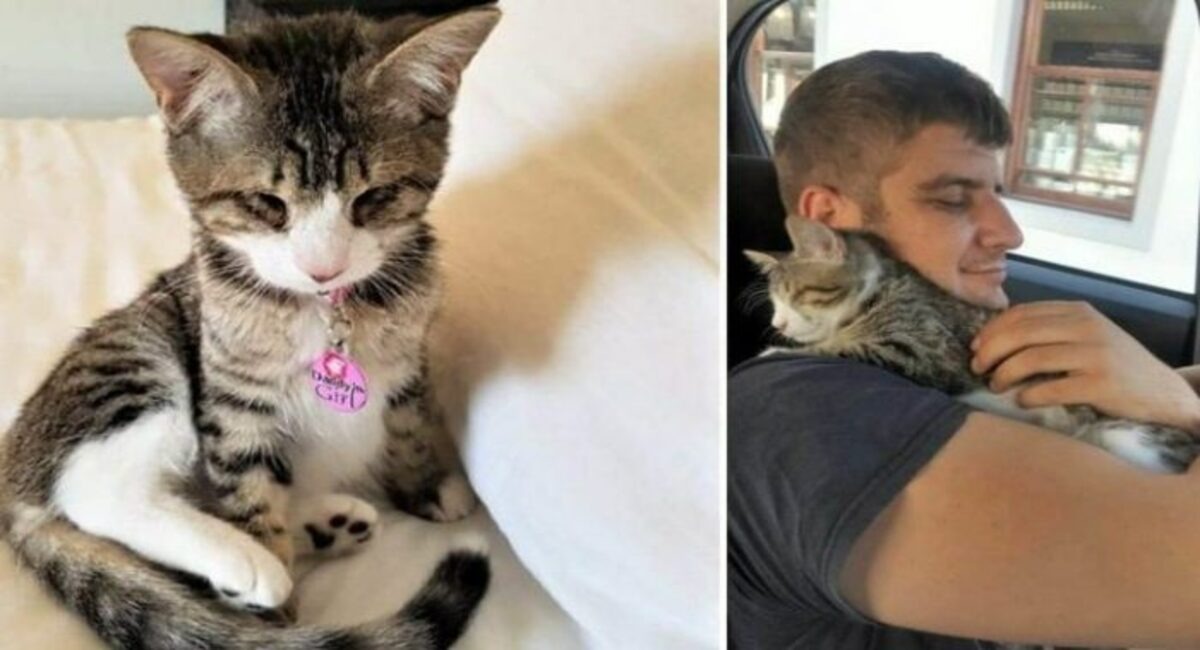 And she was right… A kind couple saw the post and loved her at once. They connected with Hanna and came to adopt the cutie.

When Pinky realised that she was going to be adopted, she jumped in her future owners’ arms and gave them kisses and cuddles. 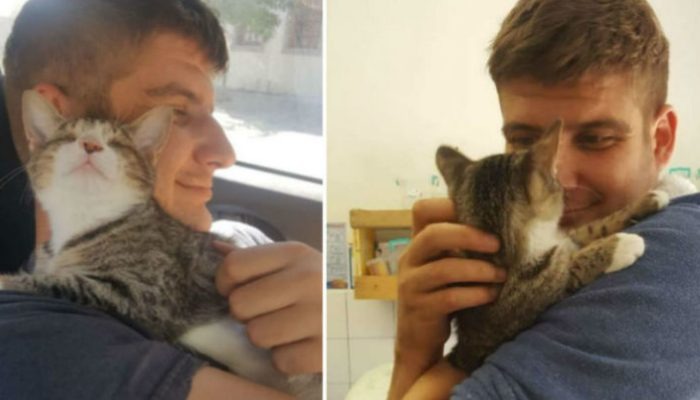 The scene was so touching! The beauty was so excited to meet her owners. She became the happiest in the world!