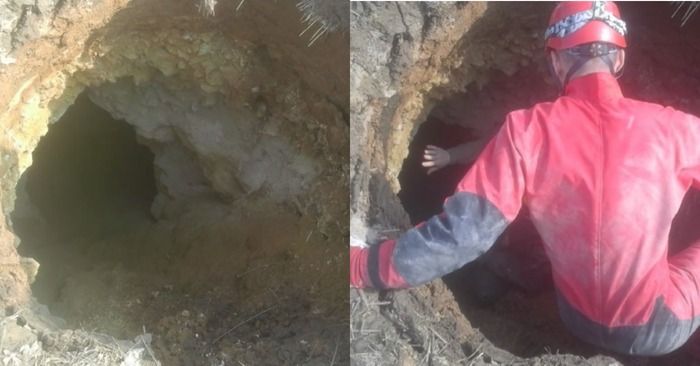 Today’s hero’s name is Adam who suddenly, while exploring the territory of his own property, noticed a big hole.

Soon, the curious farmer decided to know what it was and, as it was found out by the specialists, discovered an entrance of a cave which was inhabited about 10000 years ago. 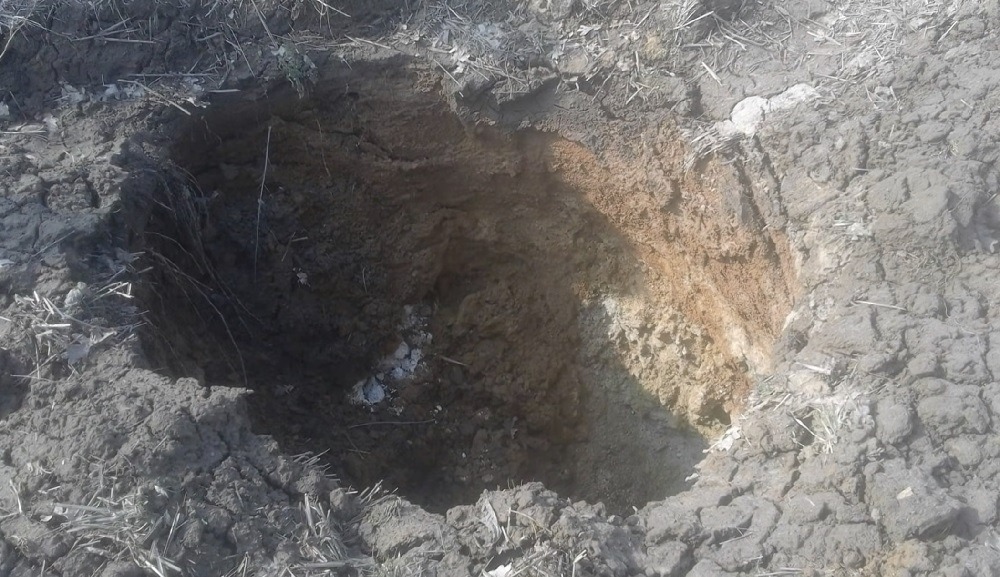 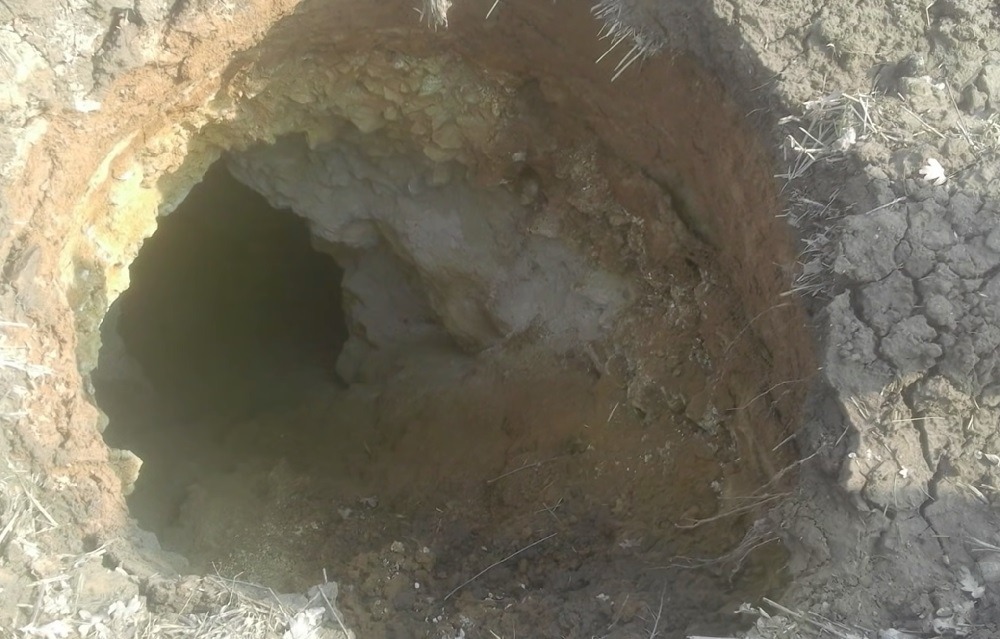 As Adam recalls, while he was going down he was totally frightened as it was rather deep, about 11 meters and the discovered territory constituted a couple of dozen square meters. 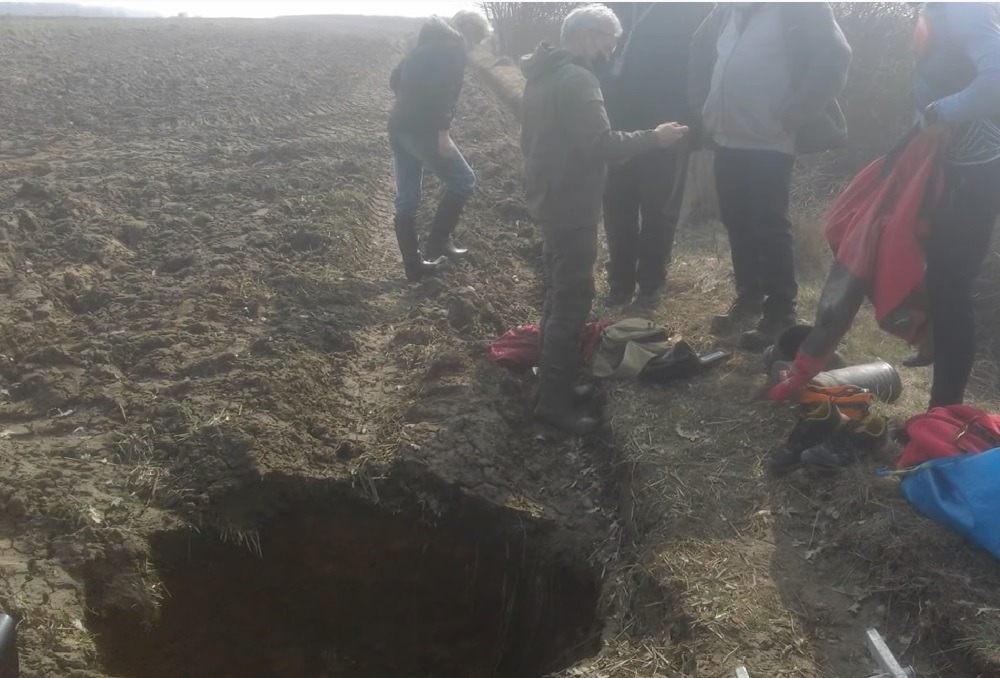 The man rushed to call archeologists who quickly arrived. According to the experts, about 10000 years ago ancient people was searching for stones and such places were naturally created. 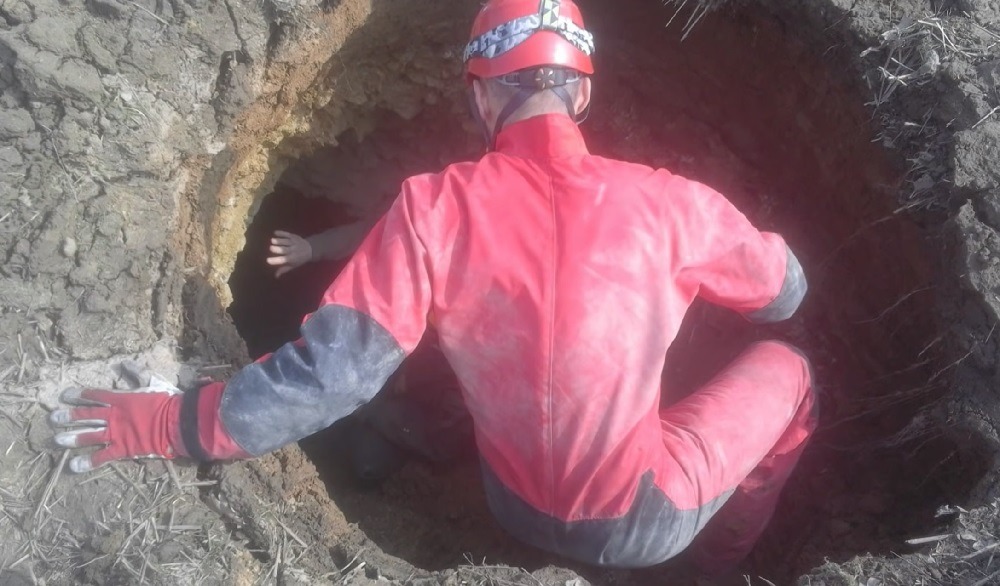 In order to explore the underground tunnels, some parts of the man’s farm were transferred for temporary use to special services which are actively organizing the start of the archeological work. 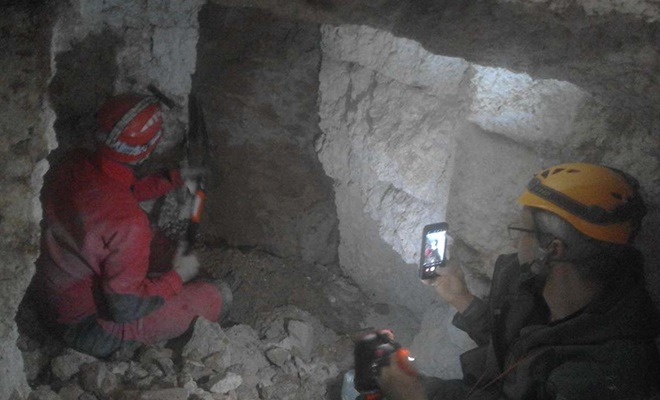