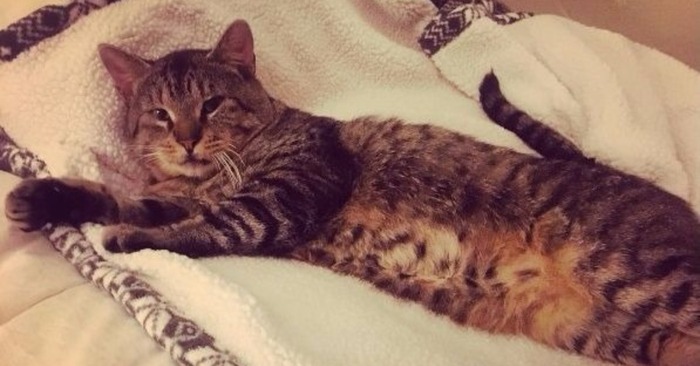 An ill cat turned out into a lovely tiger cat

This is Valentino. Elaine Seamans found him in the shelter in Los Angeles. 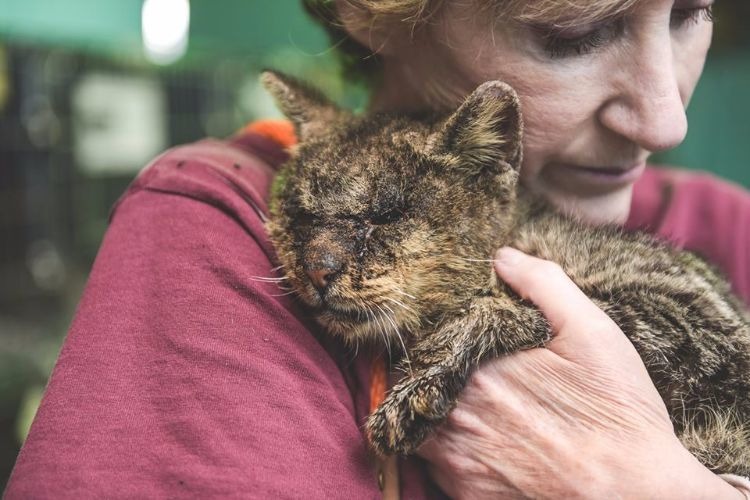 And no one from the shelter wanted to touch him. He had a skin infection, that mostly spread to dogs, but can also spread to people. His eyes were closed and his coat was covered in mud. When Elaine wanked by Valentino meowed without even seeing her. She picked him up and hugged without gloves understanding, that he needed a human contact. 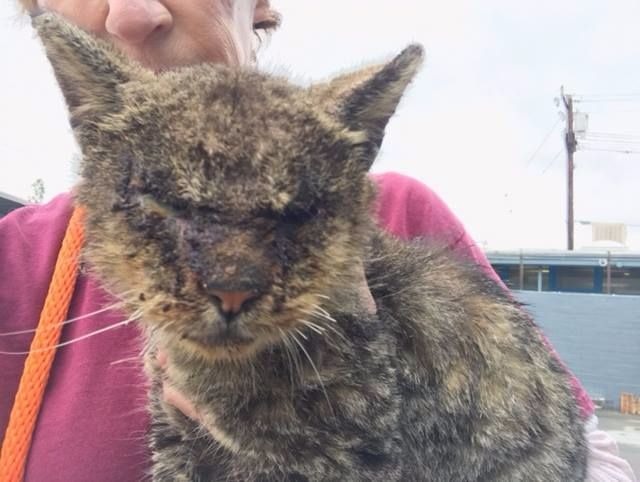 Valentino was so sick, that he couldn’t even move and Elaine was afraid, the he might pass away in her arms. She contacted her friend Toby Wisneski, who works at Leave no Paws Behind. And in the vet clinic they found a bacterial illness, that was damaging his health.  Valentino was a fighter, he reacted well to therapy and could open his eyes after a week. And the rescuers found out he has green eyes. 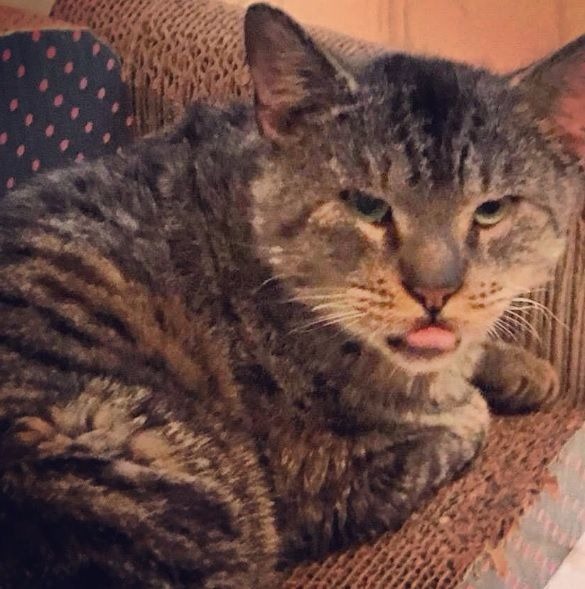 His overall health condition was good. 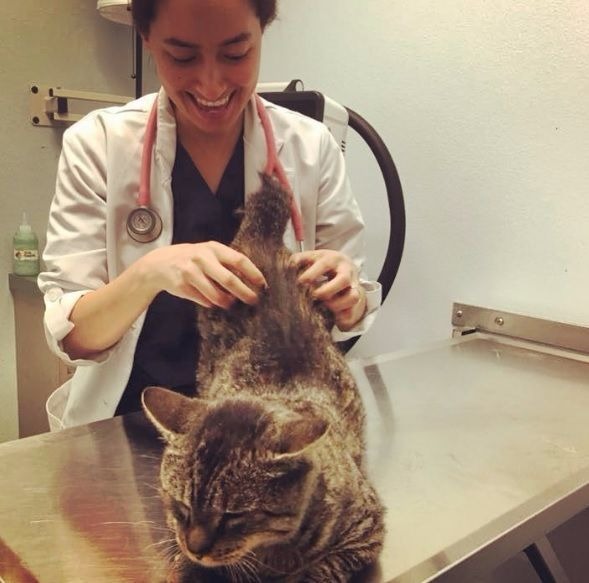 And when he was cleaned up Valentino was a cute tiger cat. And after three months of therapy he got a forever home. 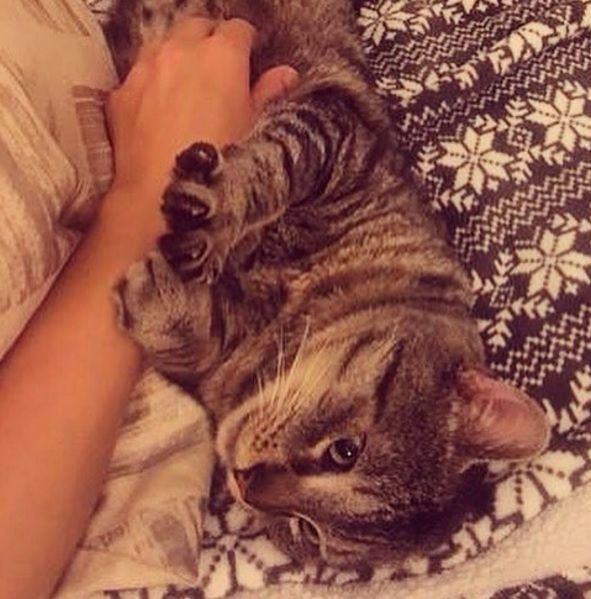 He is unrecognizable compared with the cat he was nearly three months ago. 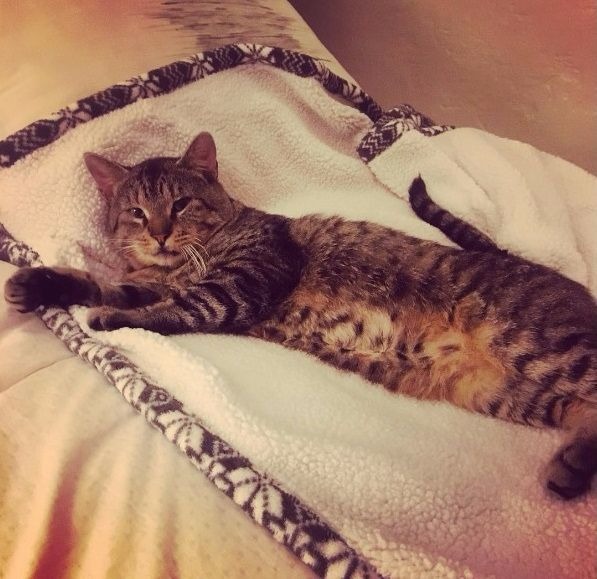