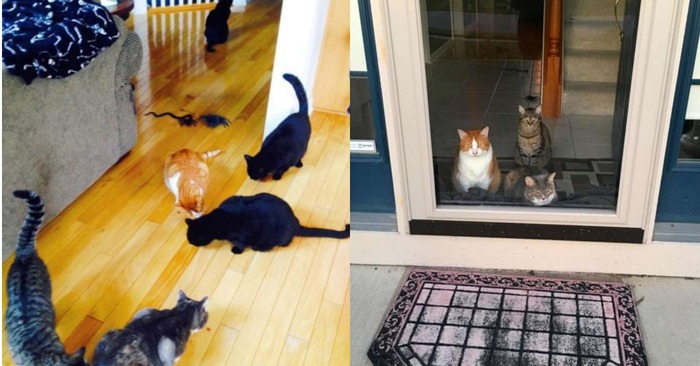 A beautiful family composed of six cats and an owner

We all knew “crazy cat woman”, but haven’t heard of a “crazy cat boy?”

Dave Kaminski has an Instagram account called Six Cats One Boy and he really has six rescue cat. 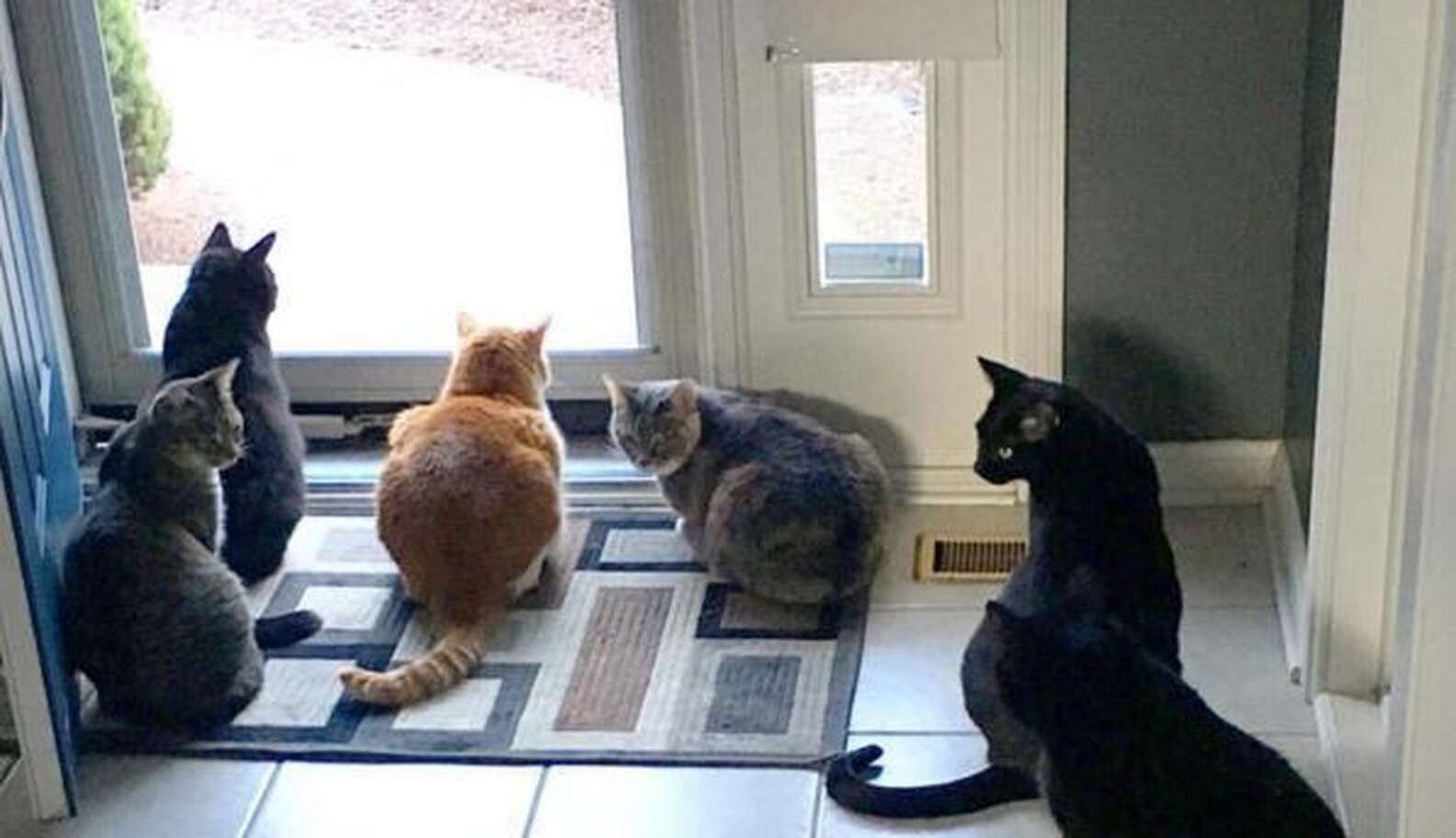 Kaminski didn’t always have six cats and he even didn’t have the intention.

“My golden rule was to have only two cats. It was always good, when I had two. I haven’t planned to have six cats. But when it happened I understood my golden rule wasn’t at all golden.” 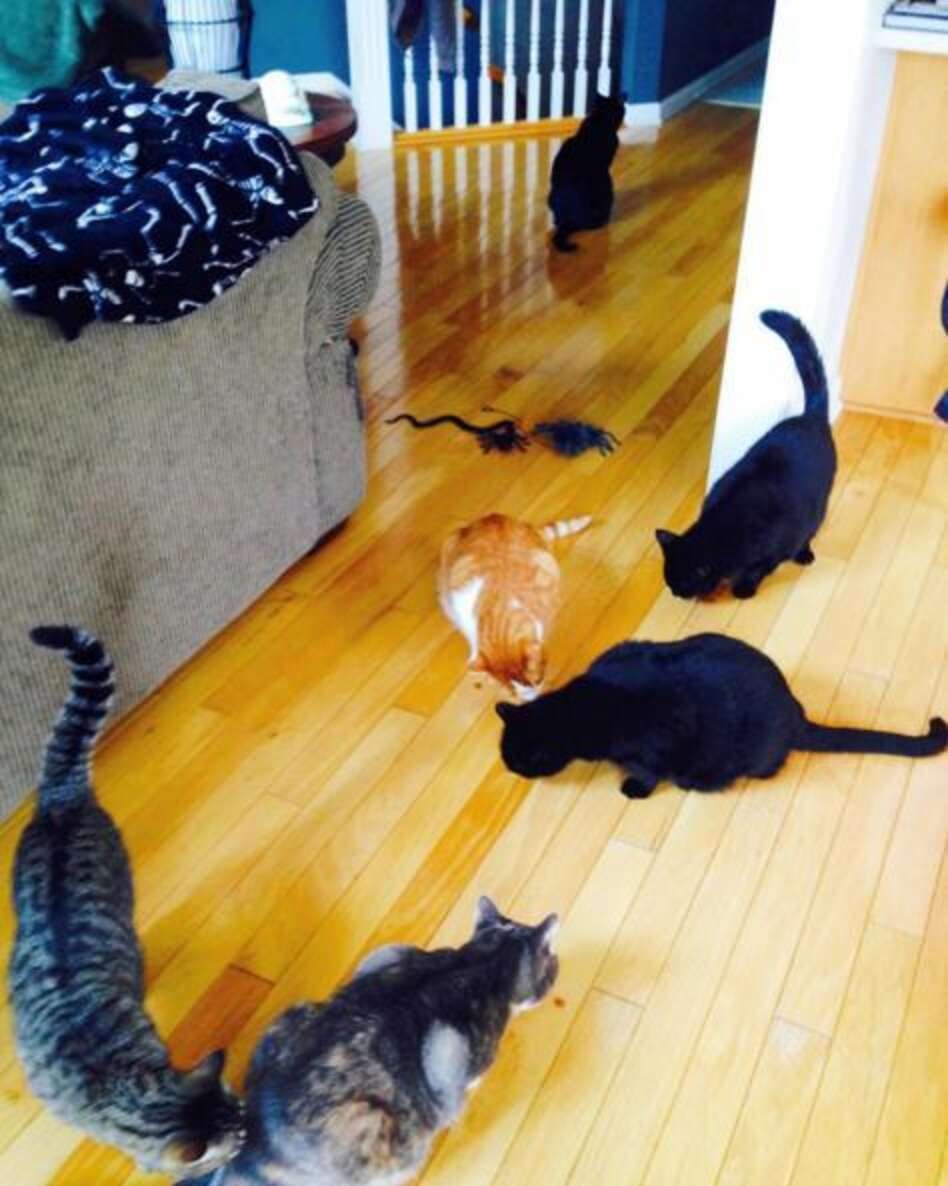 Kaminski’s cat family was gathered in a very simple way: he married and than divorced.

“At that time I had just two cats. When we got married she had three. Than we had one more child. And when we divorced I maintained all six cats.” told Kaminski. 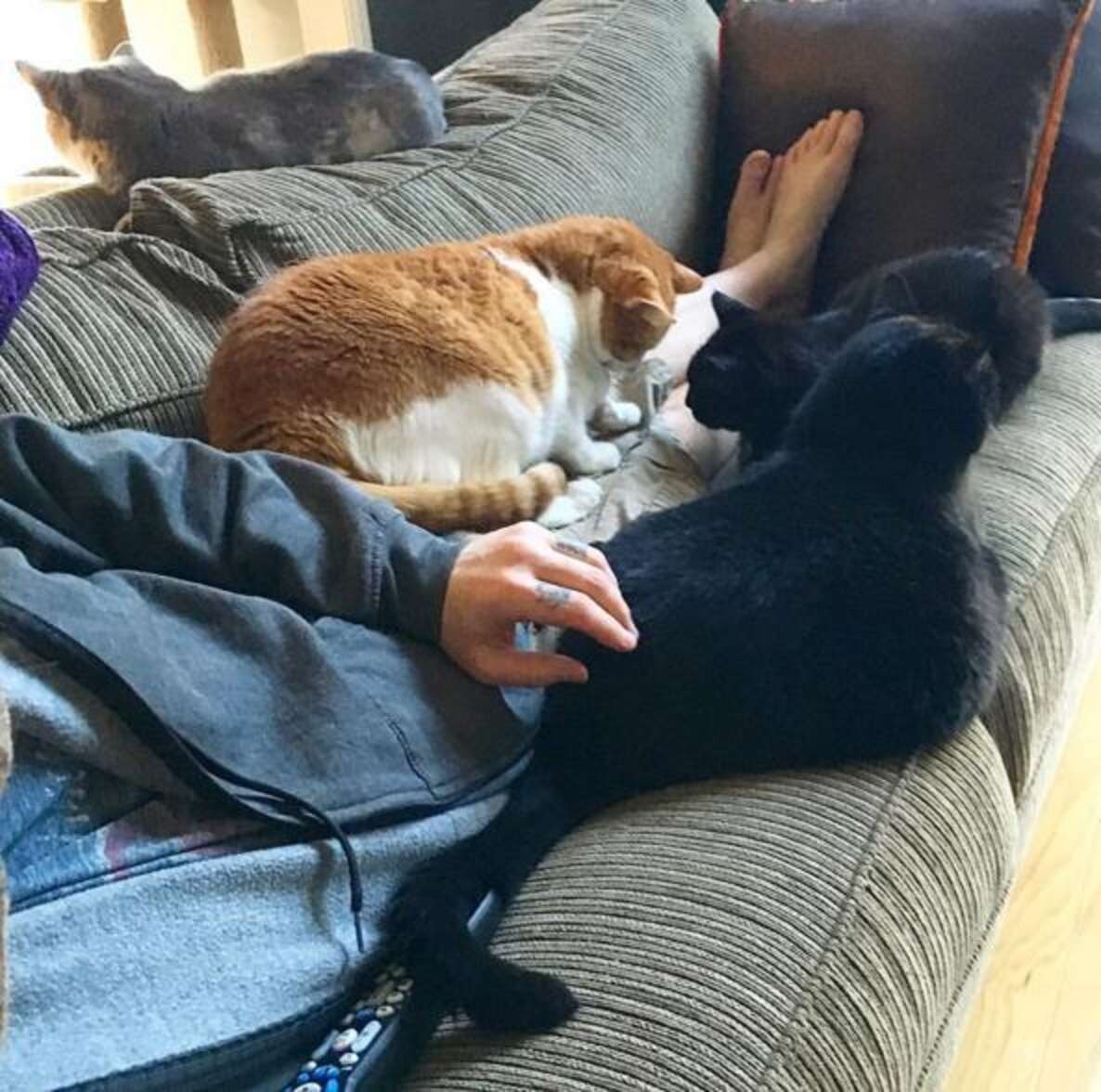 You would think, that there might be some pressure, but they are all very pleased with the disposition. 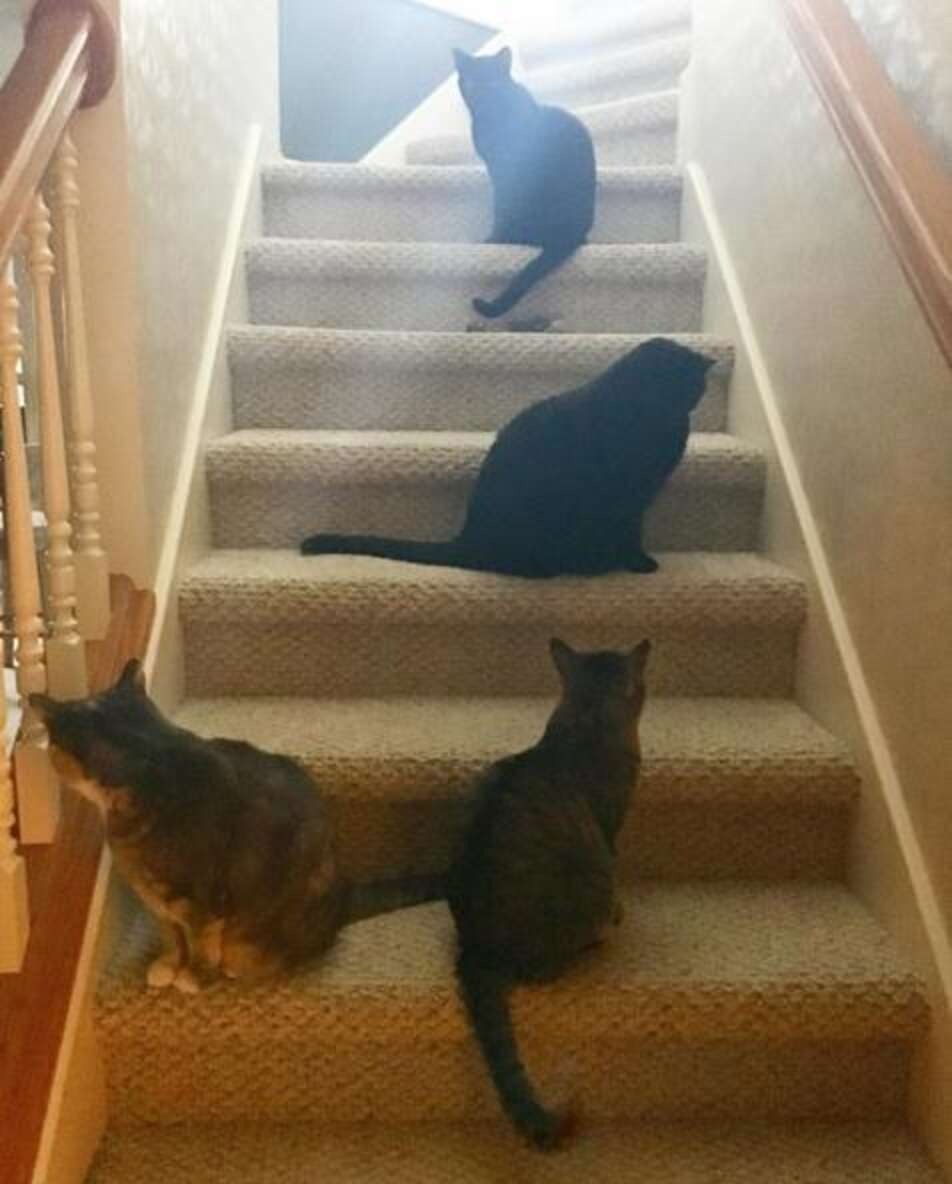 “That’s one of the things, that makes people amazed. My cats are in good relationships. Are they all best friends? Of course no. But there’s little drama between them.” 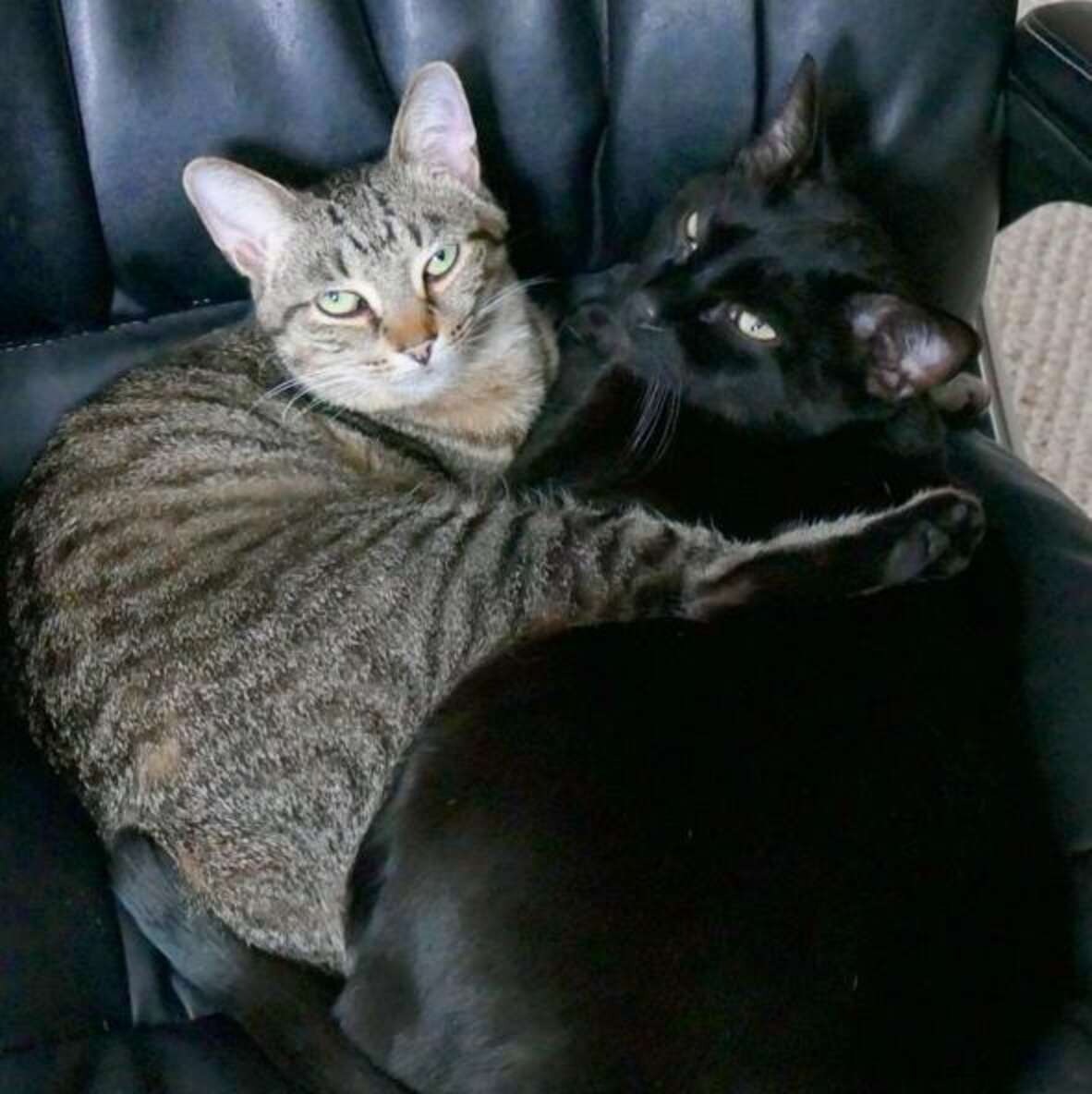 Kaminski is a good father for his cats. But it’s unusual to see all six cats in the same place. 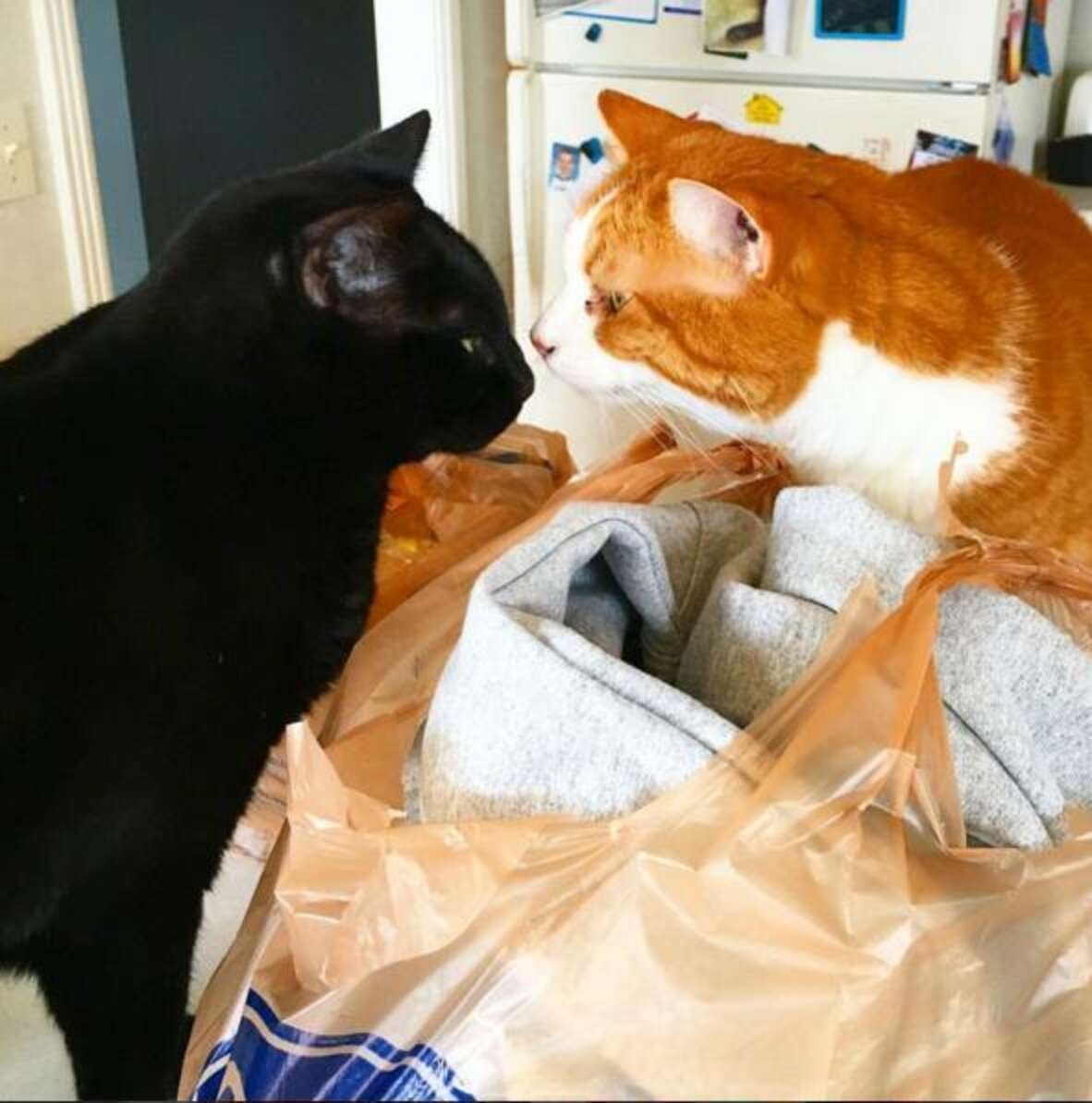 And also there isn’t a way to get away from them. 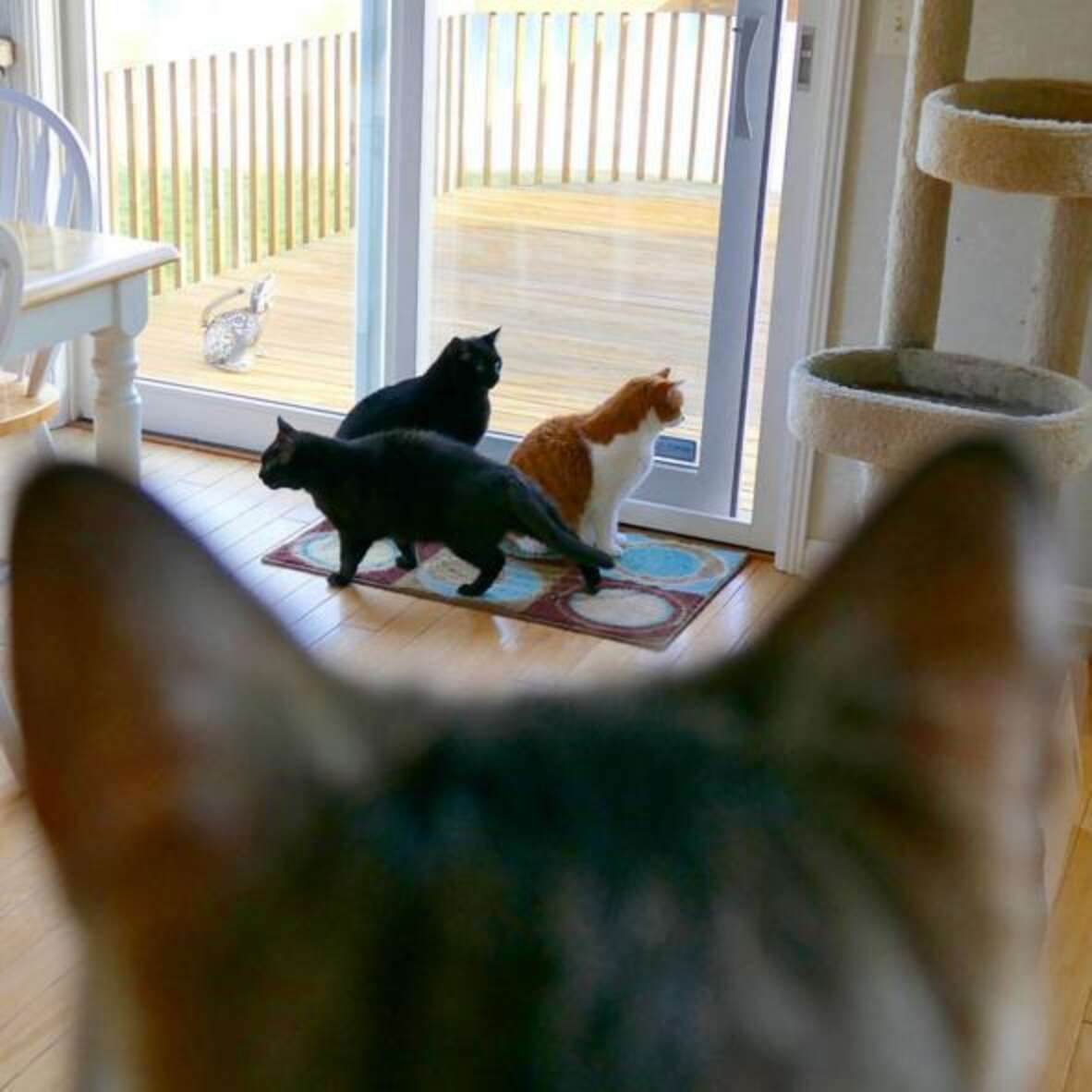 In the Kaminski family there are cats in every corner. 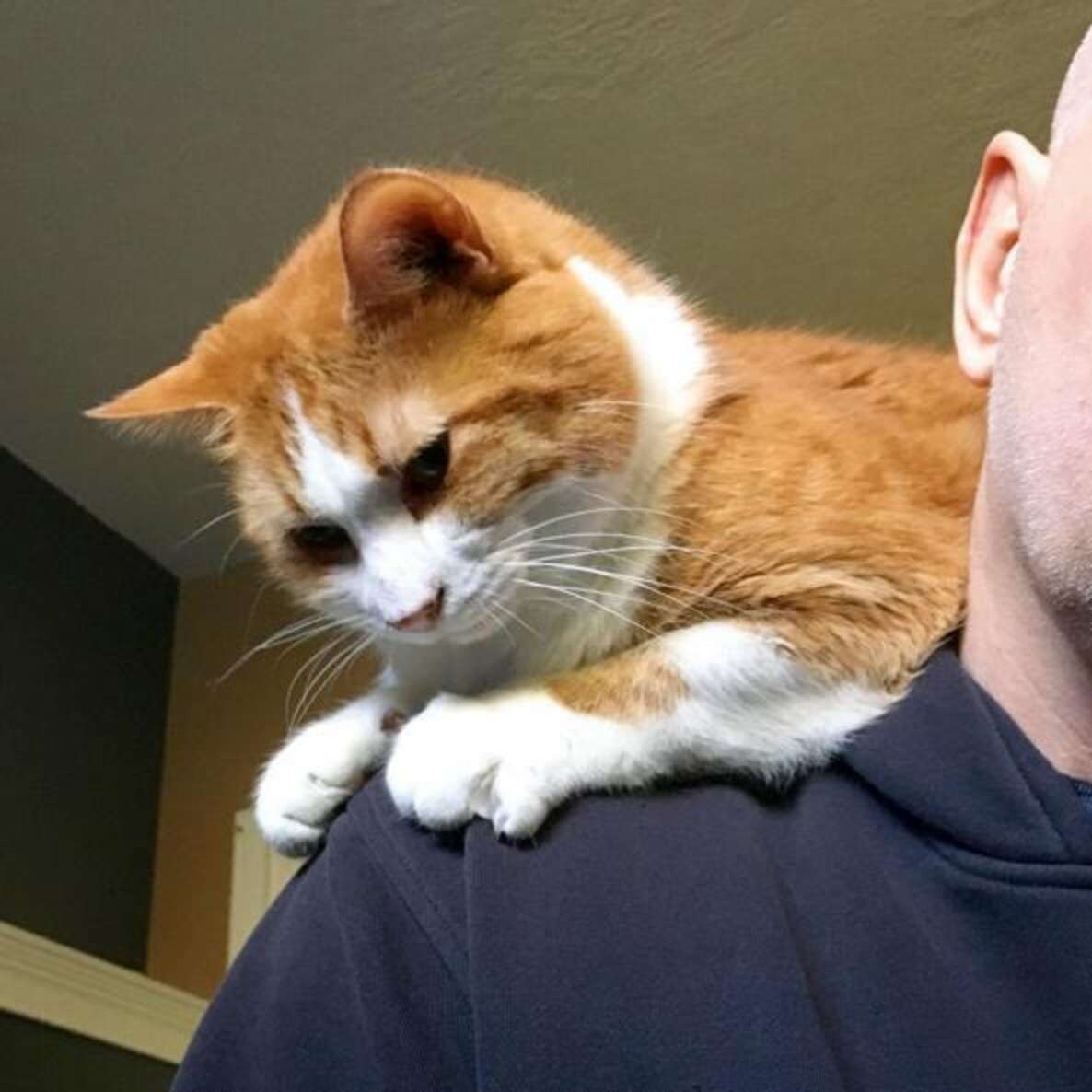 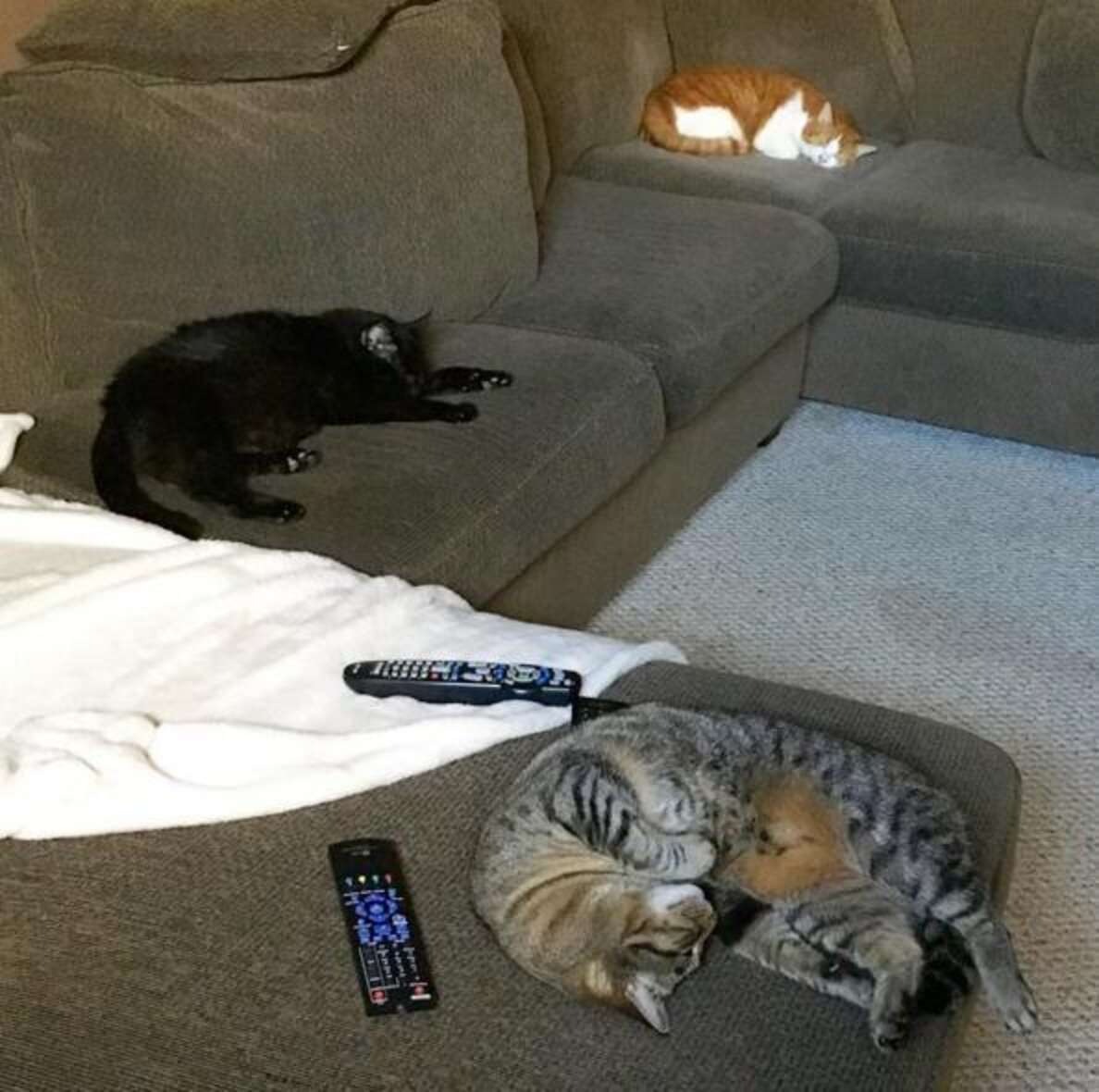 Kaminski said: “My beloved thing about having cats is everything.” 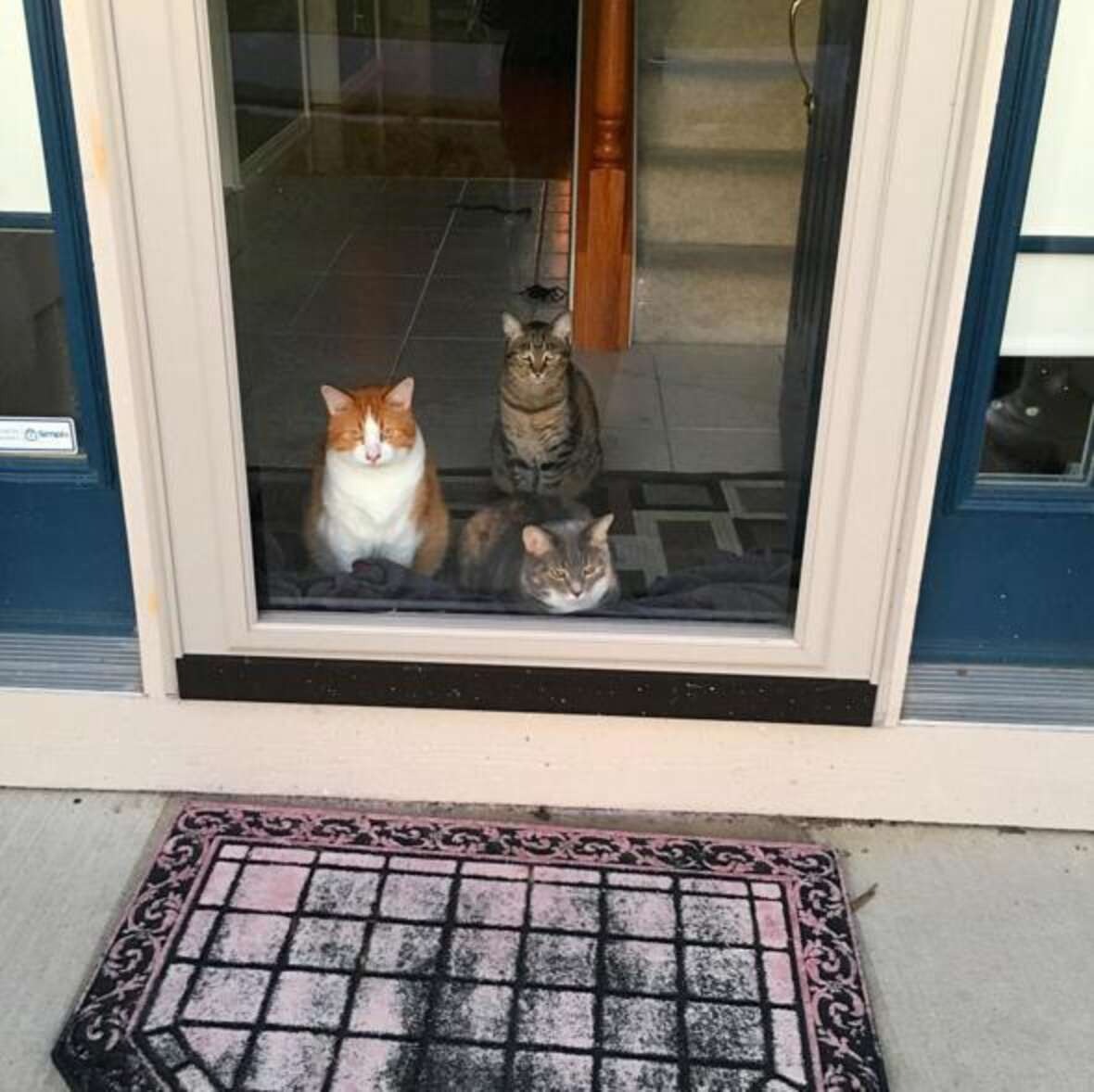