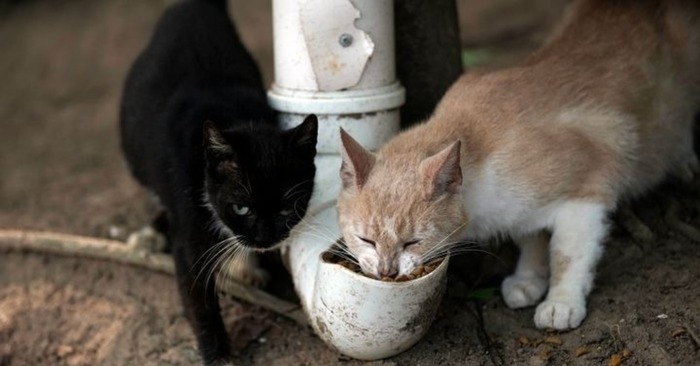 The island in Brazil, that is the home for many abandoned cats

Many cats have lived for years in the island in Rio De Janeiro. It became a popular tourist destination and people started to gather there and leave food for cats. But when the coronavirus epidemic began the island became an isolated place and cats became wild. 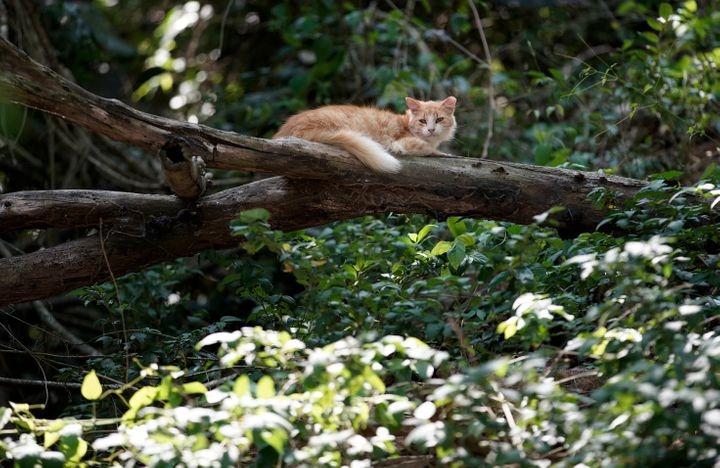 The island is called Furtada and it isn’t far from Mangaratiba. Many fishermen throw intestines and unwanted catch on the island for many years and the cat population finally increased. 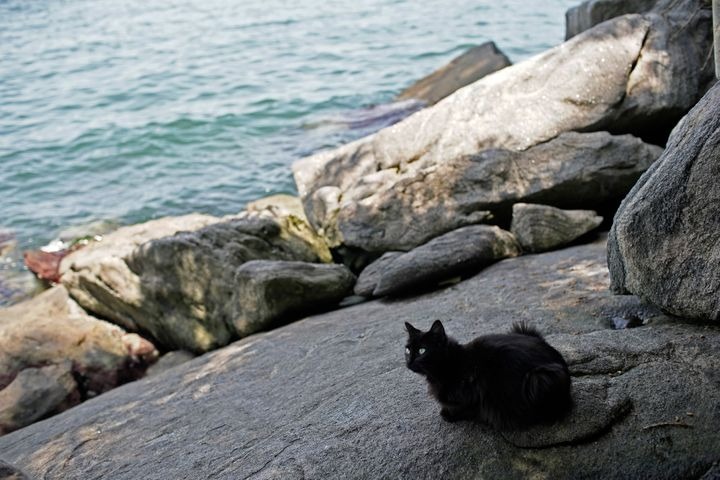 When the coronavirus epidemic hit and there were many quarantines, the travel stopped for a few months. Restaurants were also closed in Brazil, so many cats living in the island passed away. 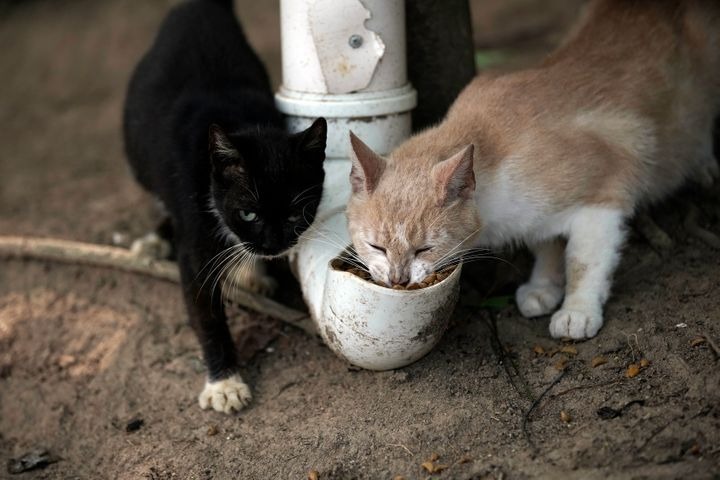 Local cat organisations started to search for donations, when fishermen told the cat became wild because of the shortage of food.

And many people joined when the story became popular. The island was soon restored because of the quick help. The island originated by the couple who had lived there many years ago. They were the only people living on the island and before departing left their two cats there. And the rest did the Mother Nature. 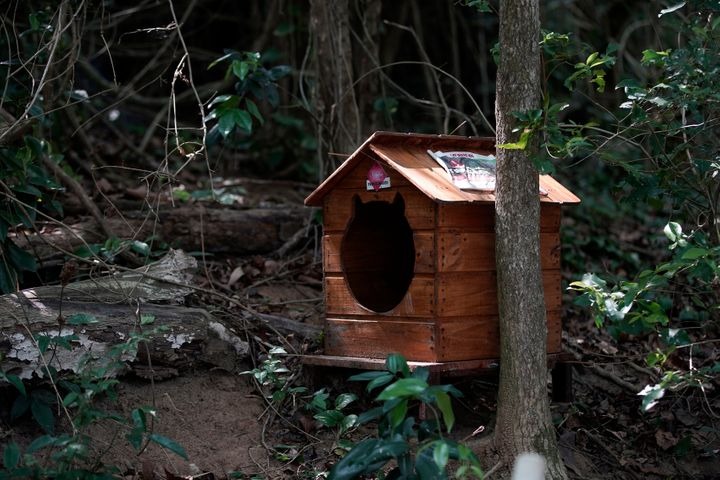 Sadly the island became a home for many unwanted animals. Such behaviour is abandoned by the authorities. Animal welfare organisations are also trying to help the situation with many calls for action aimed at preventing people from abandoning their animals on the island.