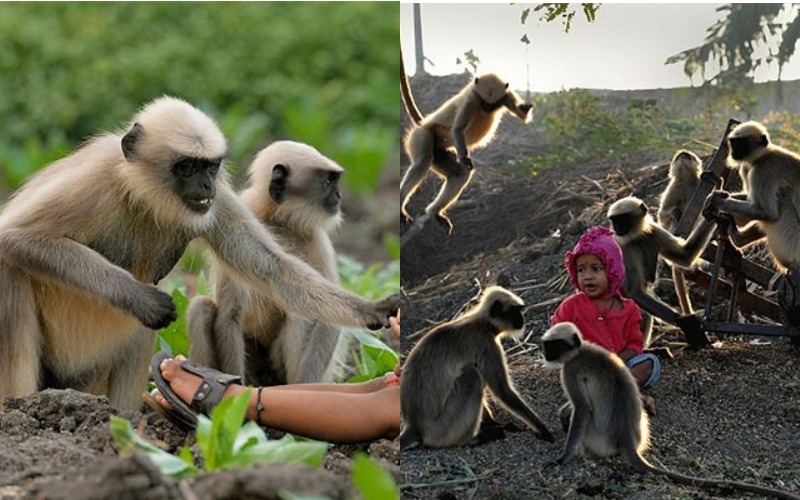 A 2-year-old Samarth Bangari’s impressed the habitants  of the Indian village of Allapur. This is a village which is 250 km from Bangalore and  where the boy began to communicate with a flock of 20 langur monkeys. 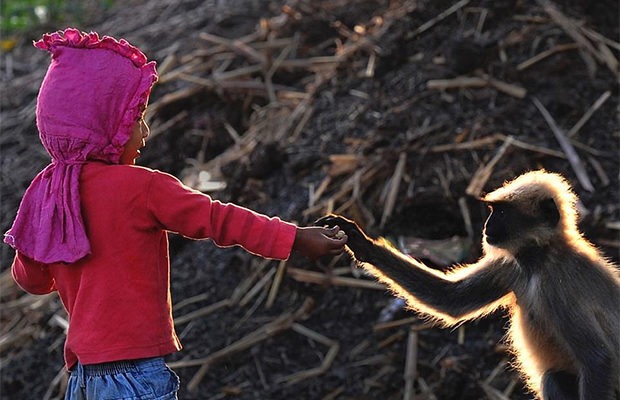 The little boy speaks very badly yet, but imitates the sounds that monkeys make. 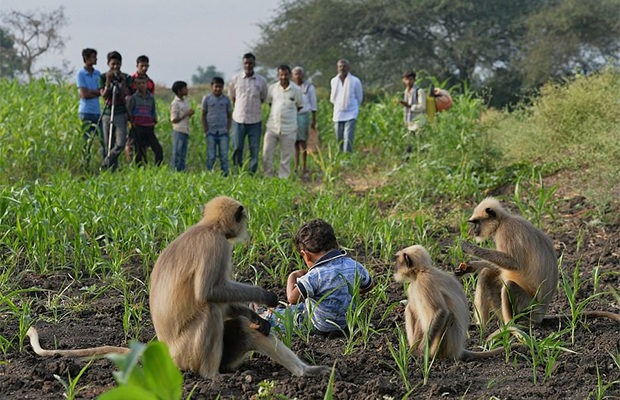 The local inhabitants were so afraid that the primates would disrupt the boy. 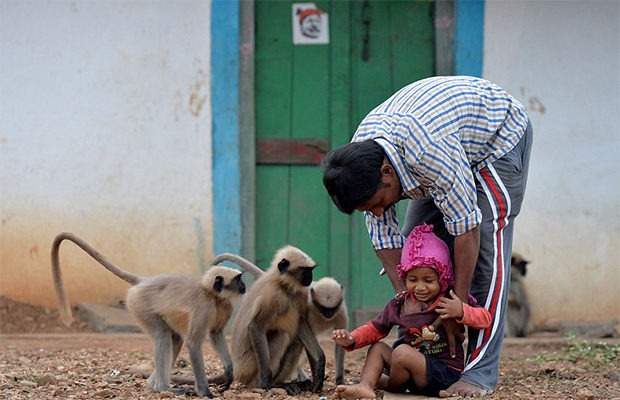 However, his uncle Barama Reddy says that they have a “special bond” and the primates come to visit the little boy every day. 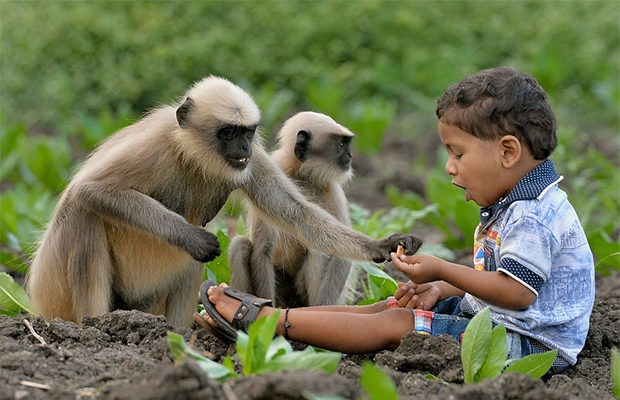 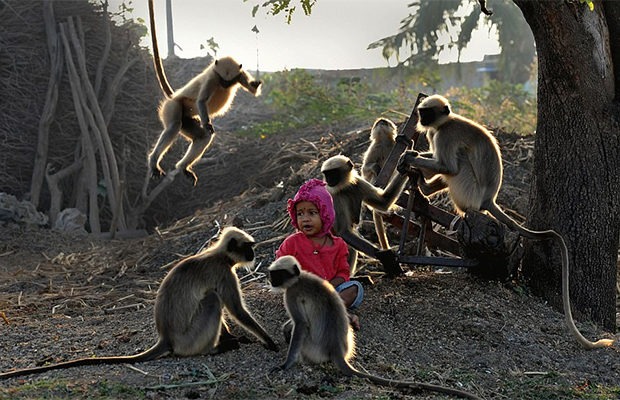 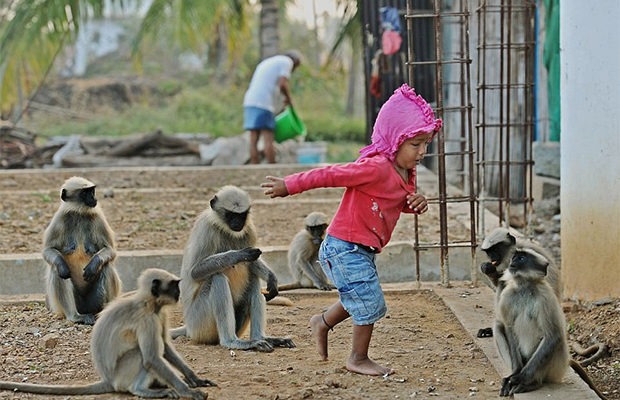 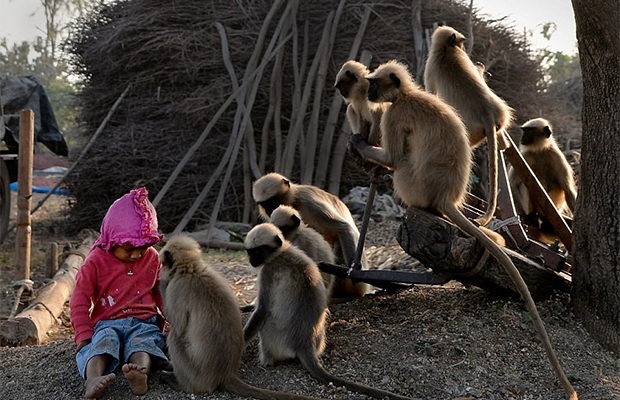 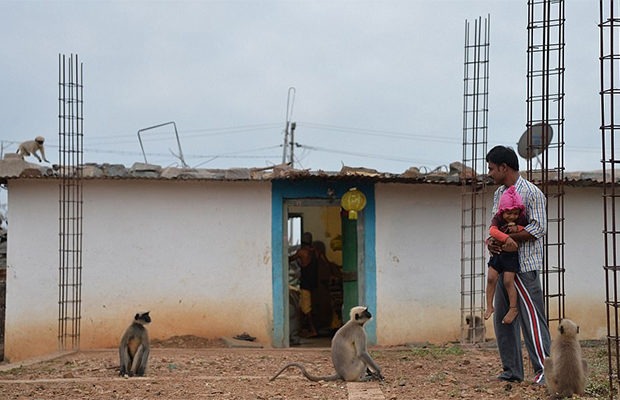 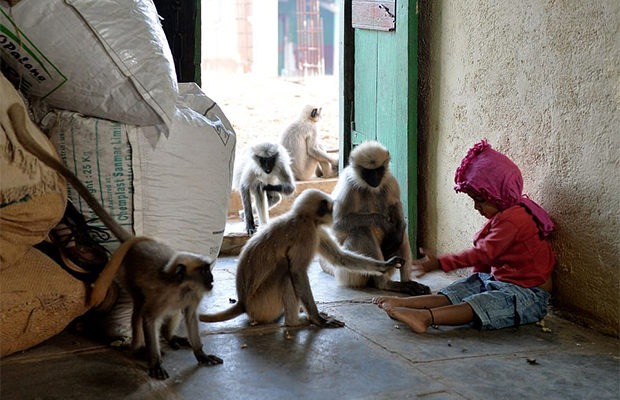 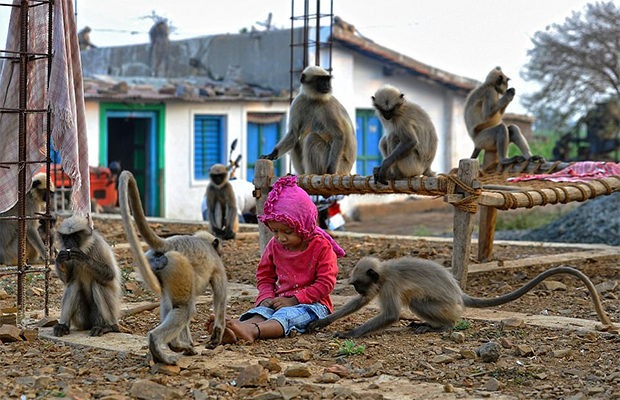 Uncategorized 0
In New South Wale, Australia there happened a real magic to a mother kangaroo

Uncategorized 0
There are many people who are eager to do absolutely everything, even put them

Uncategorized 0
After tragically losing his mom, a poor newborn baby foal feels himself most comfortable

Uncategorized 0
Even though we sometimes hear stories about dog’s attacks on mailman, this story doesn’t
This website uses cookies to improve user experience. By continuing to use the site, you consent to the use of cookies.