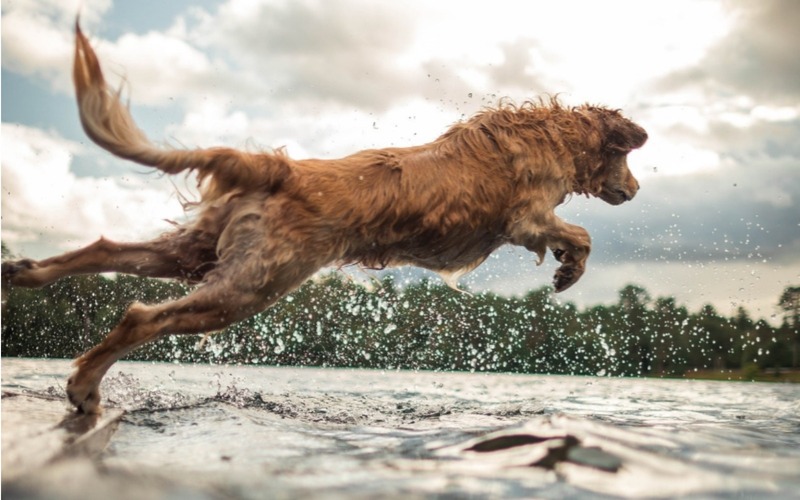 There are many people who are eager to do absolutely everything, even put them in risk or sacrifice their life in order to save their loyal life-long companions. The deep love between those people and animals may shock each of you and this story is about a brave-hearted and heroic woman who, without even thinking for a second, put her life into great danger and literally jumped into the water to rescue her trusty Golden Retriever from the attack of an alligator. At first sight, it may sound impossible, but the story is based on a real tragic incident. Despite the serious injuries the owner and her dog suffered, they are thankfully alive which is the most important. The situation happened this way: a 74-year old woman went to walk her dog in the morning not far from their home. As they approached to the lake, the woman supposed it would be appropriate to free the dog in order to make him feel more comfortable and enjoy the environment. Thus, she took off the animal’s leash that turned to be a fatal experience for both and could have stolen their lives. While the owner and the happy dog was playing, the pet tragically appeared in the lake and there seemed something moving on the surface of water that was clearly heading to the dog. 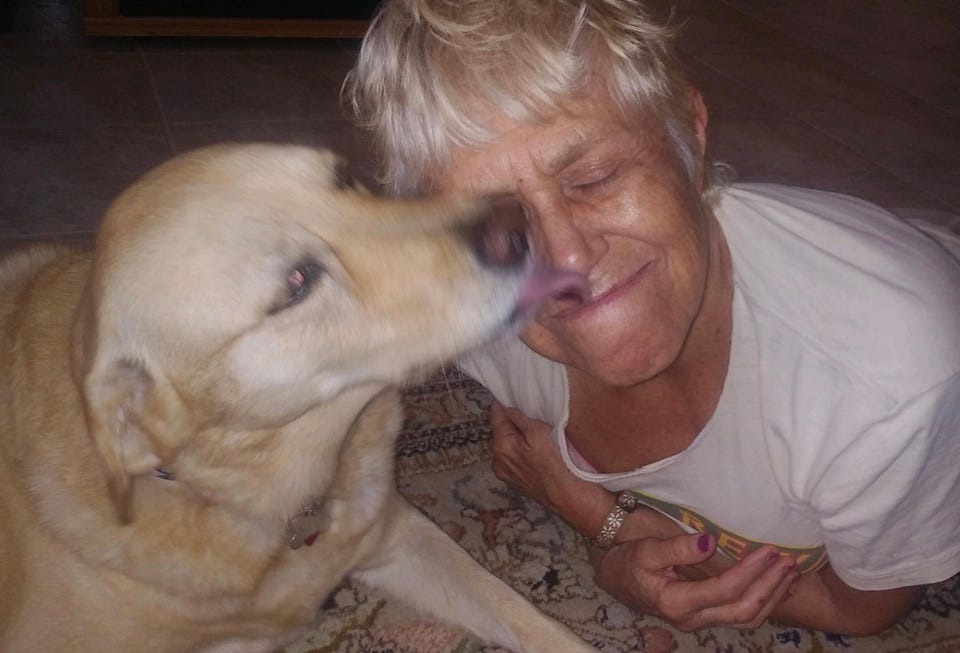 It was a real shock for the woman once she realized a massive alligator grabbed her faithful companion and is about to kill her. She immediately appeared in the lake too and bravely fought off the aggressive alligator. And the moment she managed to somehow release her dog from the alligator, she now faced serious problems. 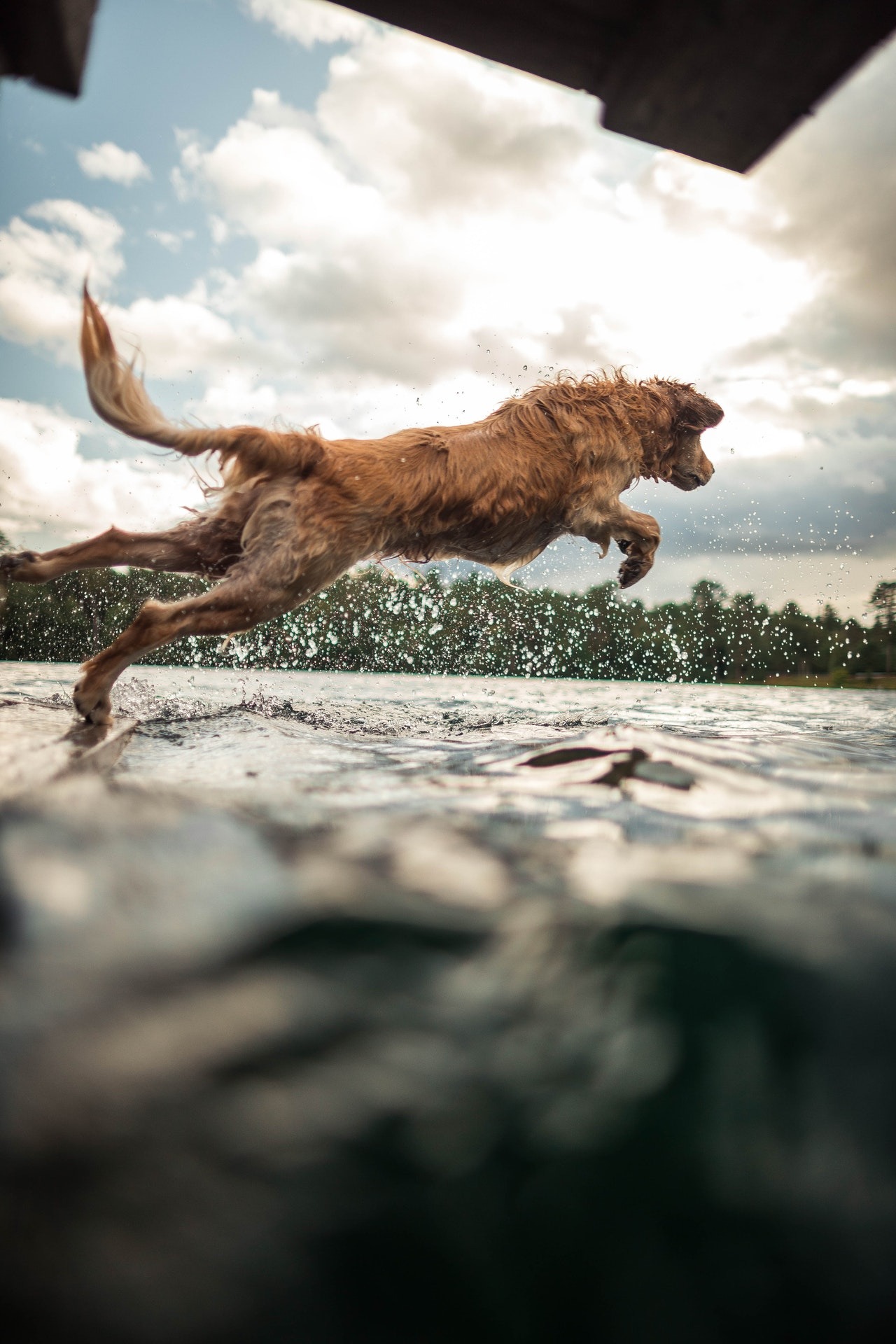 Later on, she confessed it was an impulsive action to do so as she sincerely loved her dog and couldn’t let the alligator devour her. And while being injured by it, the woman felt no pain as adrenaline covered all her body and her only desire was to save the Retriever. 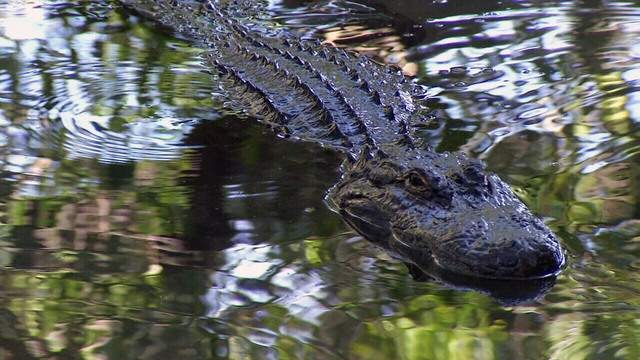 After getting out of water, both instantly rushed to the car. The woman refused to see any doctor but was finally convinced by her friends who were sure she needed some investigations to make sure everything was fine. After visiting a doctor, the woman was told she didn’t have serious injured so there was nothing to be bothered. The dog was also taken to the veterinarian clinic and had some surgeries after which both eventually headed home and were extremely happy that everything went well.

When the gator released Nalu, Suzan Marciano figured she had spooked it. Then the gator turned and sunk its teeth into her hand.

“Providence must have been with me.” https://t.co/xwSwAjji60

Despite the happy end, the woman still suffers nightmares and just realizes all the seriousness of the situation. She was really traumatized and refused to visit the very park for a relatively long time. 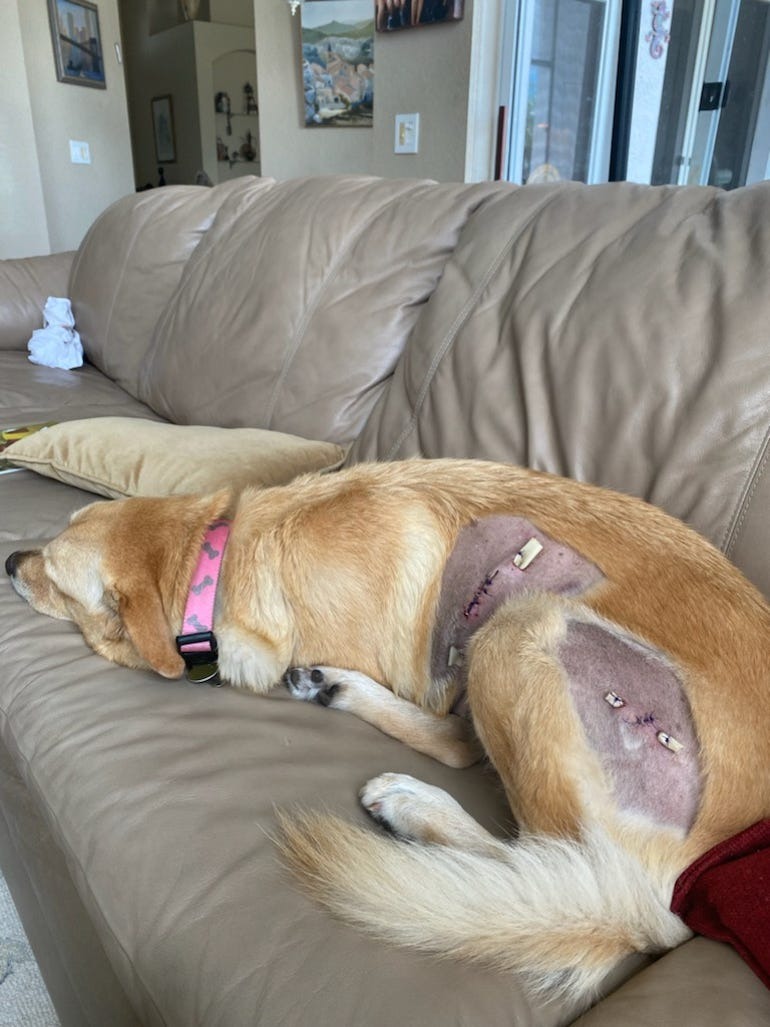