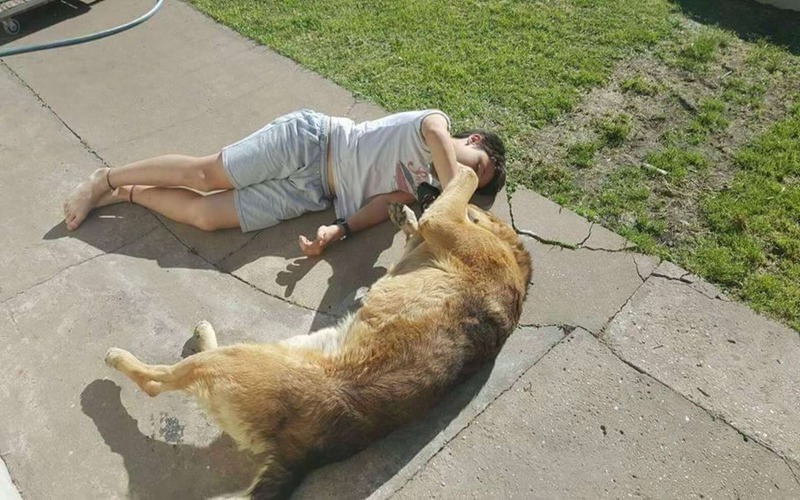 Dogs can make entire families for some people for whom they are far more than just pets. In this heartwarming story, a 11-year-old boy from Argentina truly considers the dog his best friend and life-long companion and when the dog got lost, there is no need to say that he got really shocked and traumatized and couldn’t even believe he was now left alone without the most precious creature in the whole world. When the dog didn’t return home, his first thought was that the animal was just in the neighborhood where he often went. But this time was, unfortunately, an exception. Dog didn’t come back which turned to be a real tragedy for the loving youngster. 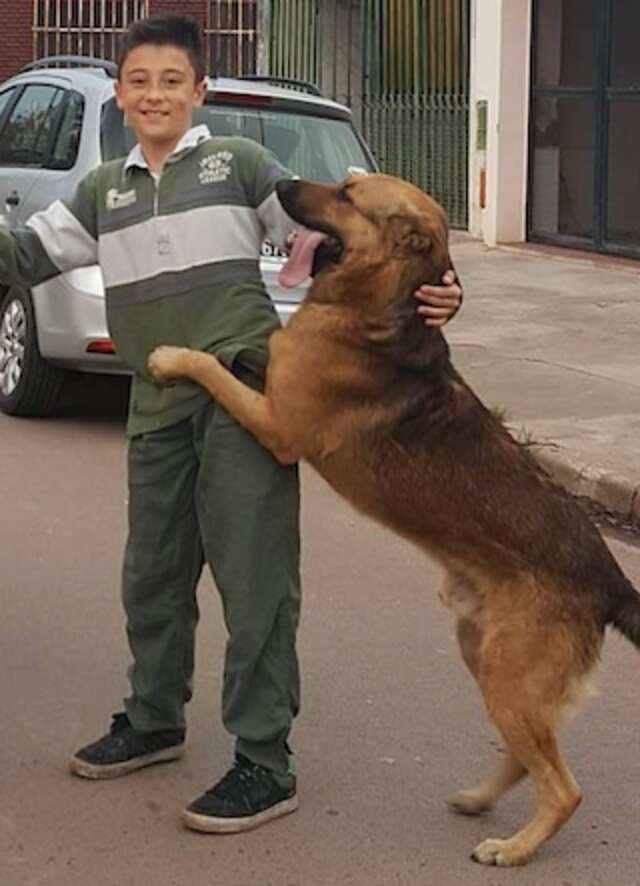 The boy felt completely distressed and downhearted. The next day the whole family as well as his friends was seeking for the missing companion but all their attempts didn’t pay off. The thought that he could have been stolen made the boy anxious and literally broke his heart. He was obliged to get used to the absence of his best-friend, whereas the hope that they would eventually be reunited never left him. 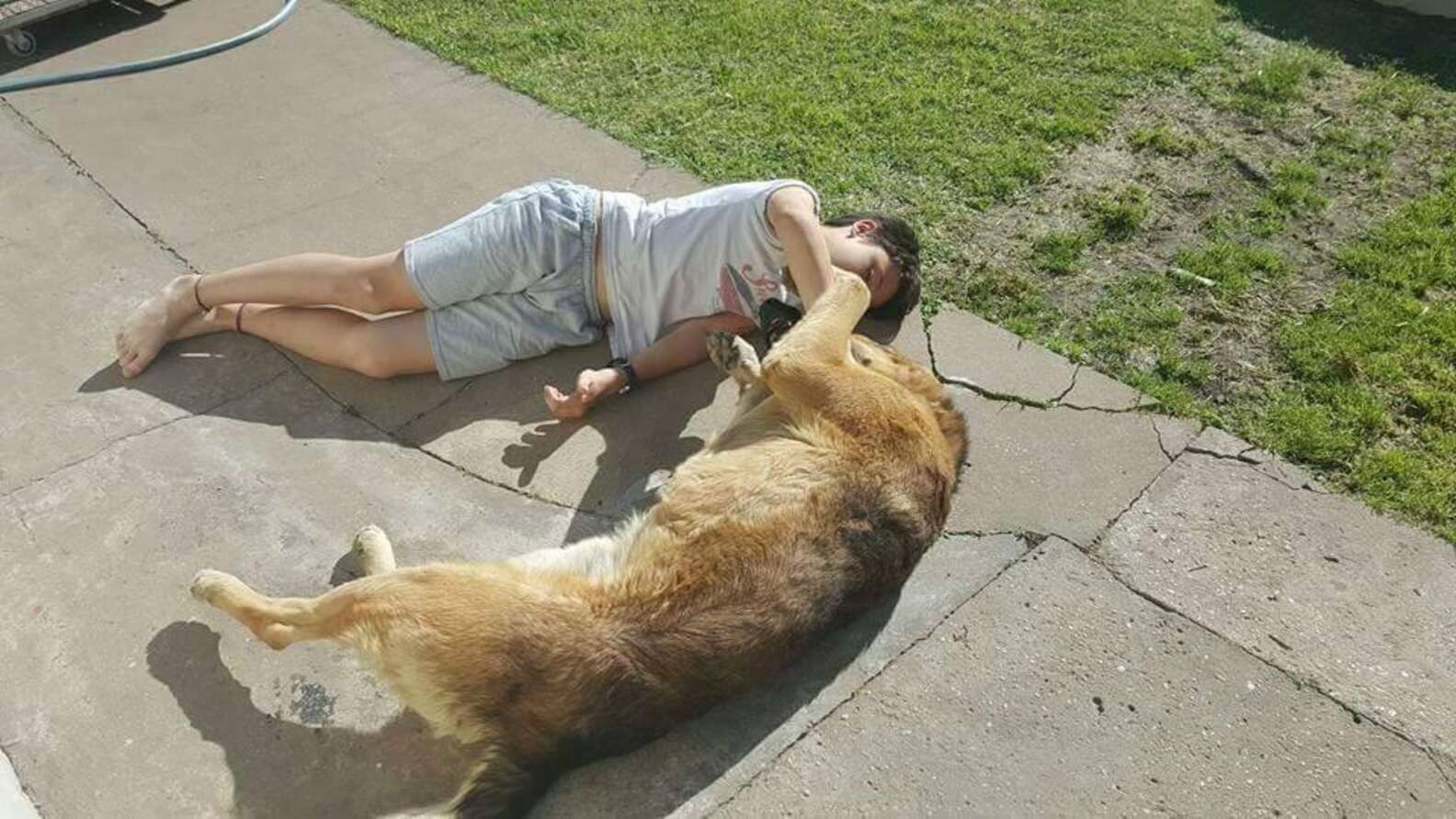 The boy’s mom informed that once he perceived the dog was lost, there was no limit to his sadness and he cried a lot missing the dog. And now, after eight months, his dog mercifully appeared. He was accidentally noticed by one of family friends. The woman who spotted the missing animal instantly recognized him and rushed to let their owners know. 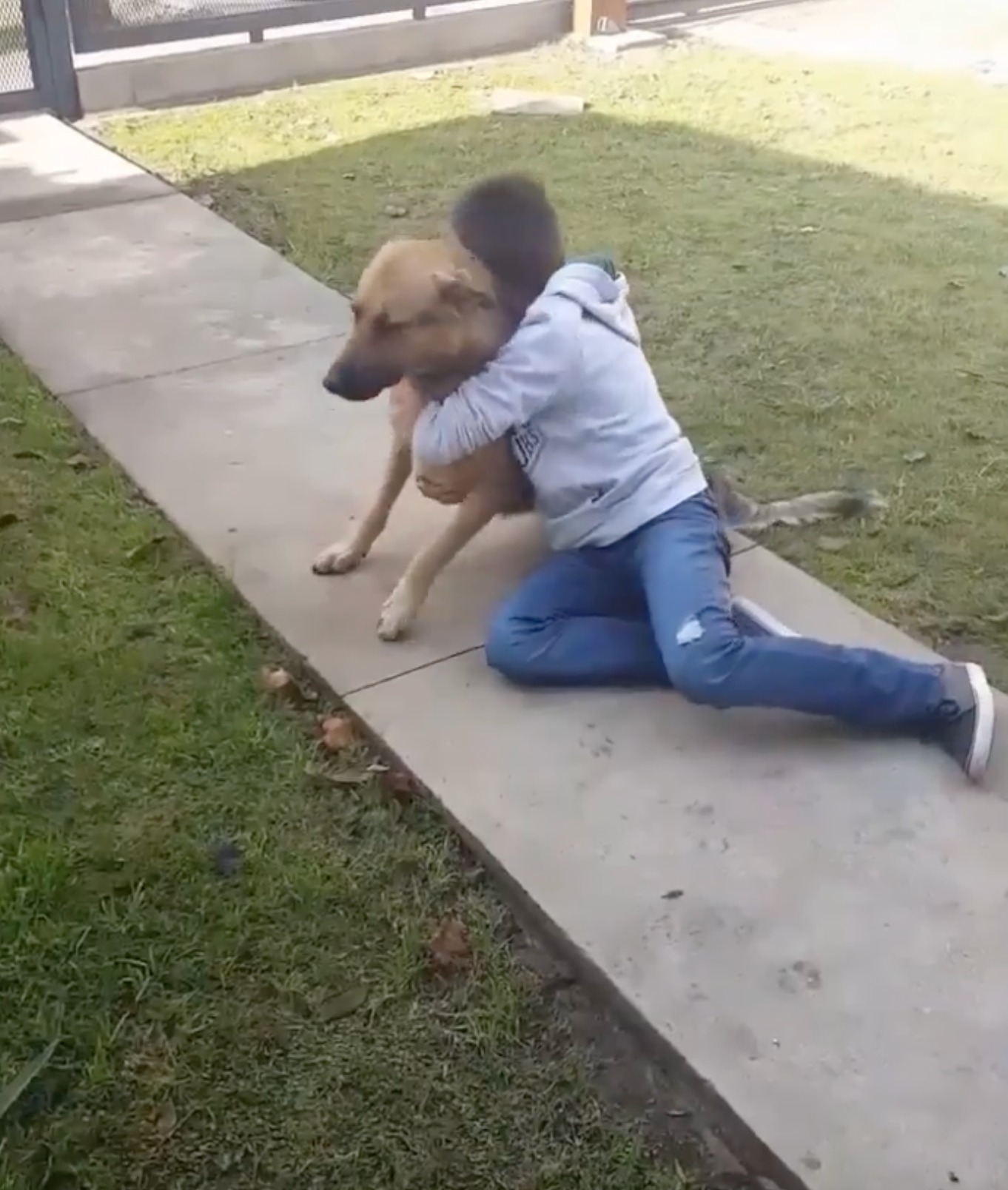 The family burst into tears while getting reunited with the missing animal. Of course, the boy was the happiest when seeing the dog in front of their front door. His emotions were out of this world. They surely missed him a lot and were extremely grateful to God for that.